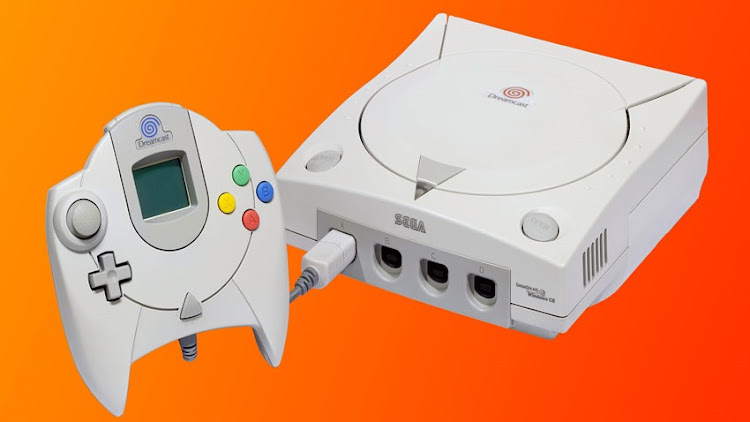 The Game Gear Micro is only sold in Japan.
Image: Supplied

There’s been a trend in video game hardware over the past two years that’s easy to sum up: nostalgia, but repackaged in a more compact form. We’ve seen NES, SNES, Sega Megadrive and PlayStation classic consoles, breathing new life into games from another age.

One console that fans have dying to see reimagined and given a second chance? Sega’s ill-fated Dreamcast console.

Back when Sega was still a major contender against the likes of Nintendo and that new kid on the block Sony, it was facing a tough time. The Sega Saturn hadn’t done too well, as the PlayStation had utterly trounced it in the sales department and nobody seemed interested in acquiring their underrated slab of hot Plassic. Sega had one last chance to win back hearts and minds, and in 1998 they went all in with the Dreamcast.

It failed. Sega was reduced to a brand that merely trotted out new games based on its most famous mascots and the Dreamcast faded into the history books.

While the story of how Sega got so much right and wrong with that console is left for another day, the Dreamcast is still looked at through rose-tinted glasses as an underrated piece of technology. So where’s the mini version?

Sega Dreamcast - "What is inside"

According to Sega, Japanese creative producer Yosuke Okunari said to Famitsu (and spotted by Ryokutya2089 via a Siliconera translation) that the success of the Game Gear Micro could take discussions of a Dreamcast Mini out of the boardrooms and into actual production:
"The Game Gear Micro is only sold domestically in Japan. When we do the next one, I feel like the project scope will be much bigger as we gaze upon the world. So we won’t be able to release it at this time the next year or two years after the Mega Drive Mini. We can’t make it that quickly," he said.
“I think for the next one, we may go with a concept close to the Mega Drive Mini. If I have to say some names, it could be an SG-1000 Mini or a Dreamcast Mini.”
It’ll be interesting to see how Sega would make a Dreamcast Mini a reality. One of the key selling points of that console was its Visual Memory Unit, a Tamagotchi of sorts that had its own slot inside the huge controller. Once you were done playing games on the Dreamcast, you could take the VMU with you and engage in some other mini-games along the way.

PS5 Teardown: An up-close and personal look at what’s inside the console

The PlayStation 5: It’s an absolute unit, it’ll be home to several exclusive games that I’d commit war crimes for and there’s still so much about it ...
News
11 months ago

It’s worth noting that the people who have an Xbox Series X right now, have preview units.
News
11 months ago