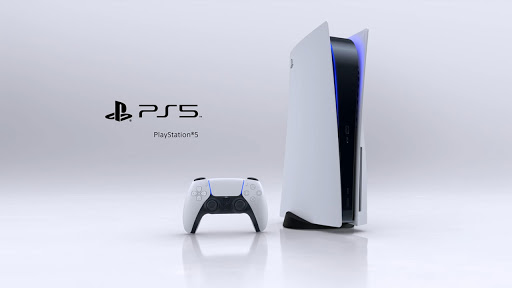 The PlayStation 5 is set to go on sale later this year, seven years after the PS4.
Image: Supplied

Sony might not have the fancy marketing of Microsoft’s well-branded Xbox Smart Delivery, but that doesn’t mean certain games won’t be getting a free remaster if you’re planning to hop from PS4 to PS5. Certain third-party games will have free upgrades, but how will it work on PS5? Unlike the Xbox One to Xbox Series X ecosystem, a few extra steps are required to get your game running on Sony’s next-gen hardware, which it detailed in a new blog post.

If you’ve been hoarding a stack of game discs on PS4,  the regular PS5 console will be the only way to play them as the system needs to authenticate ownership of that game after it downloads the digital edition to your console. It sounds obvious, but if you have discs and a Digital Edition PS5, you’re completely out of luck.

If you have spent the last few years venturing into a digital marketplace, it’s much easier. Simply log in to your account on the PS5, and you’ll have access to all your purchases in your game hub, with a handy dandy upgrade as well.

If said game isn’t listed for the free next-gen rejiggering, you’ll be getting the PS4 version instead. Simple!

And now for the catch to all of this: While the PS5 is starting to build up a decent backwards compatible library, save games are another story entirely.

“Please note that the ability to transfer game saves between a PS4 version and a PS5 version of the same game is a developer decision, and will vary title by title for cross-generational games,” Sony said.

The only one I’m sad about is TT Isle of Man – Ride on the Edge 2, which is a genuinely superb bit of motorsport.

If you have discs, buy a PS5 with a disc drive. If you prefer digital, maybe save a few bucks and buy the slightly cheaper PS5. If you’re a fan of Afro Samurai 2, get bent, last-gen grandpa.

Next-gen console gaming comes with a big price tag, and hot damn am I willing to pay it just so that I can make old games looks slightly better.
News
11 months ago

The PlayStation store for PS4 and PS5 is getting revamped, but legacy consoles are being left behind

Sony’s won hearts and minds with the PlayStation 4 during the current console generation, but one area where the Japanese giant hasn't shown as much ...
News
11 months ago

PS5: Eight details you may have missed from the console teardown

With just a month to go until it launches, Sony finally lifted the lid, side-panels and heat sink on the PS5 console, providing a comprehensive ...
News
11 months ago

It’s worth noting that the people who have an Xbox Series X right now, have preview units.
News
11 months ago