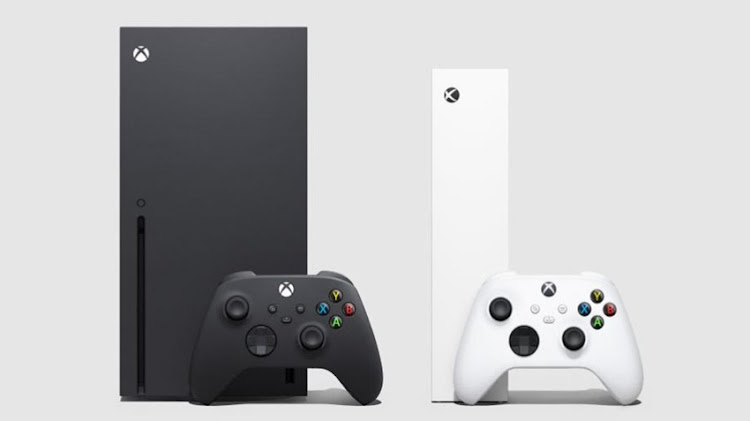 Xbox Series X is compatible with thousands of games across four generations of Xbox. And, with Smart Delivery games, you buy a game once and get the best version of that game for the console you're playing on.
Image: Supplied

The future’s knocking at your door, and it’s bringing some much-needed quality of life improvements with it on the gaming front. For a mere R12,000, you too can hop into the next-generation! Here’s the catch though: Supplies are limited. We’ve already seen the PlayStation 5 sell out like the hottest of cakes a mere day after preorders were made available, and even with a larger pool of stock available, Microsoft is also facing a shortage on the sales front.

Good news though! If you missed out on grabbing a Xbox Series X or Series S during the first preorder window, a second chance is coming. Additional stock for the 10 November launch will be made available, as retailers will open up wave 2 of preorders on 19 October. The Series X will set you back R11,999, while you’ll be able to grab the more modest Series S for R6999. You can check with these retailers, on Monday for stock allocation:

Good luck, and happy hunting. Also if you need cash, go outside and fire your gun, and tell your kids Xmas is canceled because Santa just got gunned down by the police.

Special things come to those who wait. And for those who have believed that that the speed of computer memory would double with DDR5, their patience ...
News
9 months ago

The Apple Arcade subscription service launched in 2019 with tonnes of games, and we’ve looked at five of the games that are worth playing, and then ...
News
9 months ago

Sony might not have the fancy marketing of Microsoft’s well-branded Xbox Smart Delivery, but that doesn’t mean certain games won’t be getting a free ...
News
9 months ago

There’s been a trend in video game hardware over the last two years that’s easy to sum up: nostalgia, but repackaged in a more compact form.
News
9 months ago