Facebook is getting into the game streaming business with playable adverts 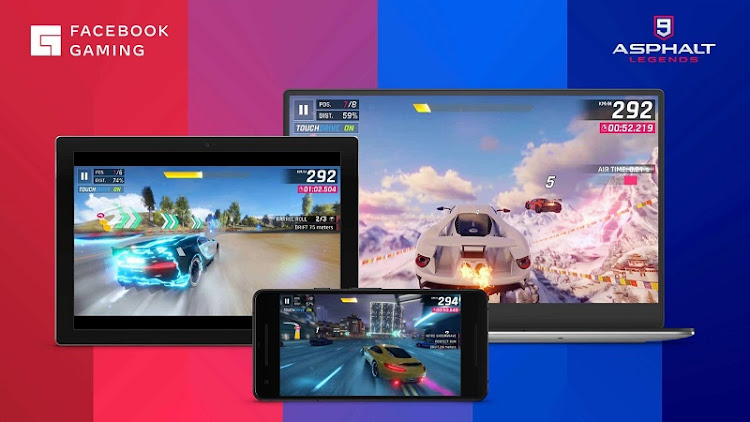 Following in the footsteps of Google, Microsoft, and Amazon, it appears that Facebook is also preparing for a future in the cloud gaming space. The social-media giant has long had a history with games, as many developers made use of the platform to bring small but addictive games to the platform to keep people hooked on the platform while continuing to make money off the advertising and data that was collected along the way.

It seems that Facebook wants to take its focus on gaming even further, as the company has announced that it will be creating a new platform that will focus specifically on video-game streaming, allowing people to play games from wherever they are and on whichever device they are on. It comes with a catch, Facebook vice president of play Jason Rubin explained in an official statement:

Building on our HTML5 playable ads format, we’re launching cloud playable ads. With this new format, we can now support interactive demos from a game’s native code, blurring the line between games and ads.

Cloud playable ads are cloud-hosted interactive ads that provide an authentic preview of a full game.

Facebook isn’t looking to compete – yet – with offering full games to play online, but it’s rather using these games as an ad platform to allow people to play versions of them online before choosing to purchase the real thing. Facebook is hoping this will not only drive game developers to use their site for game advertising but also possibly lead to revenue in sales gained directly from clicking on the adverts.

I actually like the concept of this, as it can certainly help gamers get to try out aspects of games before spending the money on the real experience. Though given that the “playable ads” are not really the real deal, it’s also not necessarily a fair experience for gamers so Facebook will need to work hard with game developers to ensure that these ads provide something that represent the games accuratly and can give users a fair expectation of what to expect.

It will also mean that Facebook will know exactly what sort of games you play and target things at you specifically, so be warned.

What’s on at rAge Digital Edition 2020

rAge Expo is turning 18. And an entirely new experience is in store for fans this year, as rAge comes to life online. The re-imagined rAge Digital ...
News
1 year ago

A recent update to the Xbox app for iOS added remote play functionality for iPhone and iPad users, meaning you can now stream games from your console ...
News
1 year ago

The Asus TUF A15 attempts to merge the gaming world’s two success stories by creating a gaming laptop powered by AMD’s Ryzen 4000 series – the ...
News
1 year ago

One of the new features that players will be able to make use of is the PS5’s voice chat, but in case you were worried that Sony was going to be ...
News
1 year ago