Blizzcon is free for everyone this year. Everyone, get in here! 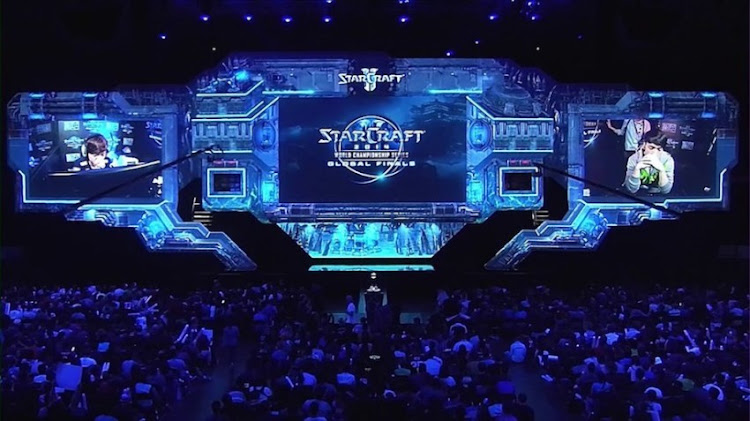 BlizzCon is an annual gaming convention held by Blizzard Entertainment to promote its major franchises including Warcraft, StarCraft, Diablo, Hearthstone, Heroes of the Storm, and Overwatch.
Image: Supplied

We’re all incredibly sick of virtual events. That’s a thing, right? Virtual Event Fatigue? All these massive shows and conventions promising fans that they’ll miss out on nothing and that it’ll be exactly the same as if it were in person when in reality, just sitting in on another Zoom call (which we’re also sick of) will never capture what it means to be at Comic-Con. Thing is, Blizzard’s annual convention Blizzcon has been offering a virtual companion for anyone who can’t attend in person for years now. They even charged for it and provided goodies in return, so it’s not some kind of lame cop-out.

If you’ve ever wanted to head to Blizzcon, this is your chance to do it as Blizzard has confirmed that the 2021 event will be free for everyone. Blizzcon 2020 was cancelled this year and was confirmed to move online with a new date of February 19-20, 2021. It even has a new name: BlizzcOnline. That’s fun, right? “While we won’t have a physical show this year, we’re very much looking forward to BlizzConline early next,” said J. Allen Brack, Blizzard president. “We want it to be a big virtual celebration, so BlizzConline will be free to watch and engage in.”

It used to be that to get into the virtual event you’d need to pay $40 for a virtual ticket to view all the panels and esports tournaments for Blizzard’s various competitive titles. BlizzConline will include an art and storytelling competition, a cosplay contest and exhibition, presumably some kind of esports tournament, and a “March of the Murlocs” which is basically just the cosplay thing but themed around murlocs. Honestly, I think most fans just want to see more of Diablo 4 and Overwatch 2. If you want more info, check out the Blizzcon website.

The Africa Games + Esports Careers Day is an opportunity to hear from industry pioneers and experts about how they built their careers in the games ...
News
1 year ago

You couldn’t ask for better conditions to launch a new video game console in. Thanks to the perfect storm of sheer awfulness outside, people are ...
News
1 year ago

We've been following ATK Arena's Apex Legends team, who are arguably the best in South Africa right now, as they fight for glory in the Apex Legends ...
News
1 year ago

rAge and Ultimate Gaming Championships (UGCZA) have teamed up to host three fighting game tournaments over the weekend of rAge Digital Edition, 6-8 ...
News
1 year ago