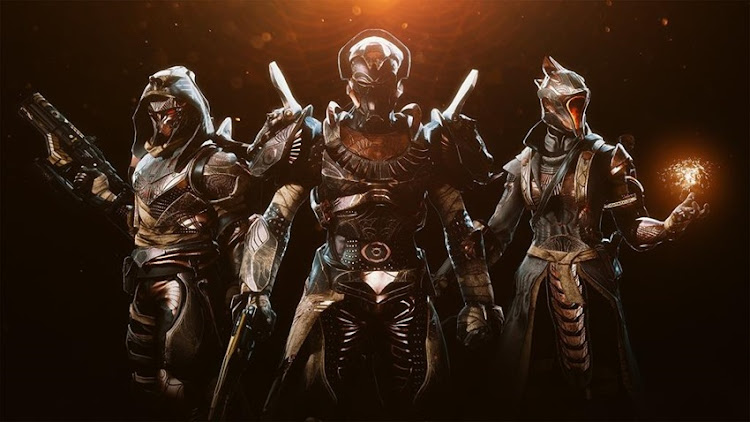 Exotic gear is the knees of the bees in Destiny 2, death-dealing weapons and armor that can drastically shake up how you play the game with any of the three subclasses. Why snipe a trash mob from afar, when you can hit them with a precise one-two round of dark energy that turns an unlucky target into a walking bomb and it gives you a dose of EDM with every pull of the trigger?

Graviton Pulse is but one example of a brilliant Exotic, but Bungie’s planning to shake some of that gear up as it heads into Season of the Chosen this week. The Aeon Cult Exotics, which consist of a trio of gauntlets, are being redesigned into gear that “you and your fireteam wear when you really want to work together as a team,” Bungie explained. This resulted in three main goals for the revamped mechanics:

Aeon Cult Exotics will have their own, unique mod socket and mods, with each mod being tied to a unique idea: Sect of Force specialises in punishing powerful enemies, Sect of Insight is all about empowering allies, and Sect of Vigor is designed to keep your team in the fight. “Each of these mods has one perk that focuses on the user, and one perk that grants benefits to their allies,” Bungie explained.

Additionally, the second perk includes an extra benefit for anyone in your fireteam that has not chosen the same role, so for maximum efficiency each member of the 3-player fireteam should choose a different mod to reap the most benefits.

The gear you’ll be looking for in your arsenal will be the following gauntlets: 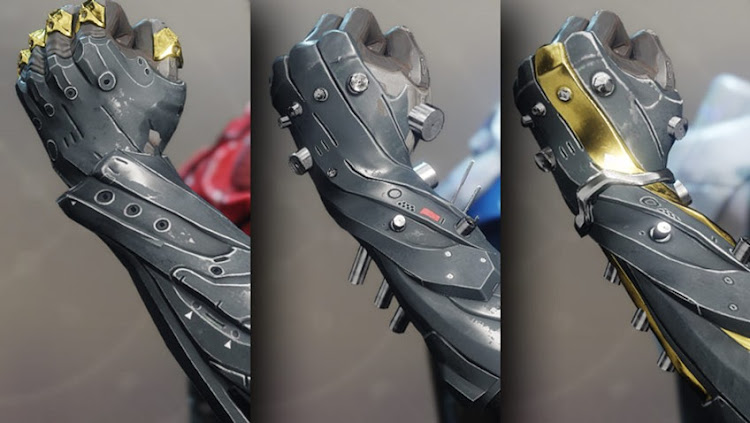 Season of the Chosen kicks off tomorrow once the usual Destiny 2 reset has begun. It’s looking good so far, as Bungie is hopping on the current Internet kink-trend and throwing a nine-foot tall female villain at players.
Image: Supplied

Season of the Chosen kicks off tomorrow once the usual Destiny 2 reset has begun. It’s looking good so far, as Bungie is hopping on the current Internet kink-trend and throwing a nine-foot tall female villain at players.

Nintendo has sold 80 million Switch consoles, Animal Crossing: New Horizons is on 39% of them

Switch hardware and software sales were massively up last year, with the Switch selling 11.57 million units, a 7% growth over the same period last ...
News
5 months ago

From now until 21 February, the Steam Game Festival is celebrating indie games with livestreams, interactive developer discussions, and access to ...
News
5 months ago

South African tournament organizer Raving Mad Gamerz is hosting a local Apex Legends league for 2021, which teams can enter and compete in starting ...
News
5 months ago

GTA 6 could feature much more random and intelligent NPC behavior

Grand Theft Auto 6 might not officially exist just yet, but it’s only a matter of time before Rockstar games lifts the lid on its incredibly ...
News
6 months ago