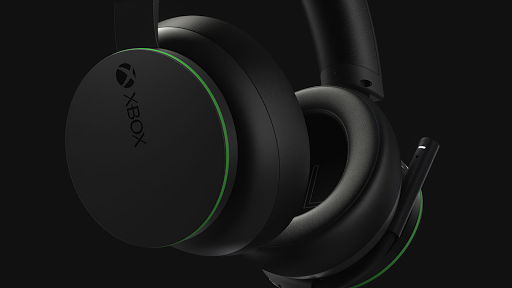 Promising no less than “the future of gaming audio”, Microsoft has debuted its hot new must-have accessory for Xbox and mobile devices, and Windows 10 PCs.

This is the company’s first official wireless headset since, I dunno, the Xbox 360? So that’s fun. According to the announcement on Xbox Wire, the Xbox Wireless Headset goes up to four hours on a 30-minute charge, and up to 15 hours on a three-hour charge. You can also customise its audio features through the Xbox Accessories app on your console or PC, including equalising, bass boost, and even an auto-mute option so your friends don’t have to listen to your gross breathing.

Game loud and clear with the all-new Xbox Wireless Headset, featuring auto-mute and voice isolation for crystal-clear chat, intuitive design, and direct pairing to your console.

One other rad feature is that you can link it with your console and phone at the same time, and discreetly frag some noobs in the middle of a Zoom conference. Your boss won’t even know! 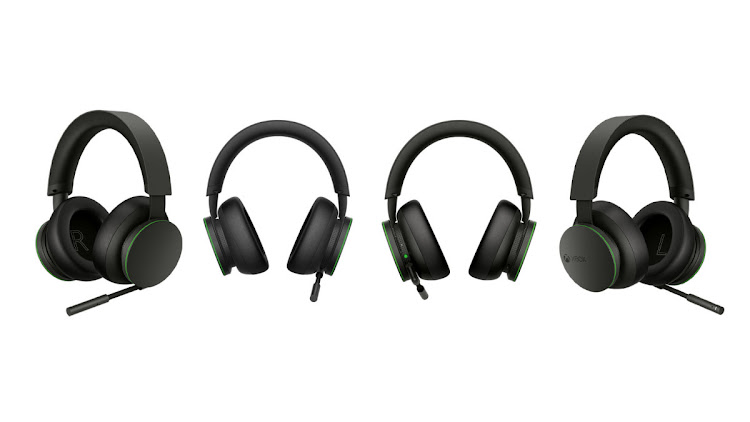 The Xbox Wireless Headset launches in South Africa on 28 May with a price of R1,799.
Image: Supplied

Google Stadia wants to remind everyone that yes, it is actually bringing games to the platform in 2021.
News
5 months ago

Released into Steam’s Early Access at the beginning of the month, Valheim is currently battling for third place against PUBG and it doesn’t even ...
News
5 months ago

Witcher 3 and Cyberpunk 2077 developer CD Projekt Red has been hit by a cyber attack, confirming in a statement that an unidentified actor had ...
News
5 months ago

From now until 21 February, the Steam Game Festival is celebrating indie games with livestreams, interactive developer discussions, and access to ...
News
5 months ago