And the GauFive eGames FIFA 21 champions are… 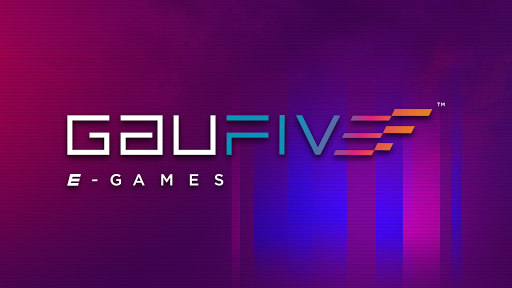 GauFive is an online gaming platform that seeks to create interest among the youth by introducing them to the world of esports.
Image: Supplied

From over 300 contenders at the start of the competition to eight finalists on Saturday, GauFive’s first ever eGames event ended on Saturday with an exhilarating final between KaylanYT and TheBeastBianchi and Bravado Gaming’s Deevak2309 and Masoom14. Each of the two winners was presented with a custom GauFive eGames trophy and R10,000 cash.

Google Stadia wants to remind everyone that yes, it is actually bringing games to the platform in 2021.
News
4 months ago

GauFive is an online gaming platform that seeks to create interest among the youth by introducing them to the world of esports.
News
4 months ago

South African university teams will compete in the local regional qualifiers which will take place in March and April. This will be followed by the ...
News
4 months ago