PS3, PS Vita, and PSP digital stores are reportedly being closed down this year 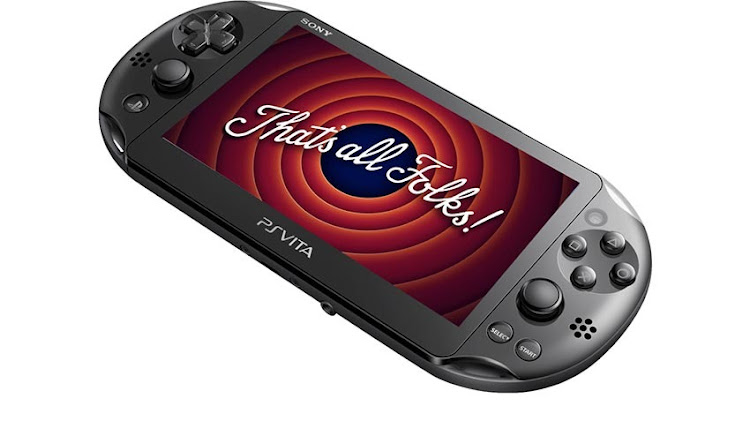 Forget about Bitcoin or turning your collection of questionable Jpegs into NFTs to score a big buck, because the next best resource that you can hoard right now might just be PS3 and PS Vita games. Sony will reportedly shut down the digital storefronts for its PS3, PSP, and PS Vita consoles in the third quarter of the year according to a “source familiar with the situation” The Gamer has reported. The PS3 and PSP storefronts will reportedly be taken down in July, with the PS Vita following in August.

Sony has yet to officially confirm these closures, but once these storefronts are taken offline then the only avenue to play several of the best games from a generation that had no presence on PlayStation 4 consoles will be to hunt down the physical editions of those games. Now might be a good time to grab an external hard drive and leave a few downloads running overnight if you’re still rocking one of these legacy devices.

All three consoles offered a variety of brilliant games within their own ecosystems, with the PS3 having the added bonus of being backwards compatible with PS2 at the time of its release if you bought its original fat boy model. The PSP made use of UMD discs for most of its lifetime when it first launched in 2005, while its successor console the PS Vita shifted to a digital storefront and wholly unique cartridges, not too dissimilar to Nintendo’s DS carts.

In recent years, the PSP and PS Vita have become sought-after items thanks to their ability to be easily modded with homebrew software that allows owners to run all manner of emulated games on them. It’s still a shame that the PS Vita never took off, because that console is still one of the best portable gaming devices ever made. It looked fantastic, felt great in the hand, and it had a chunky library of PlayStation titles to lean on. Strange how it never took the market by storm.

Specifics and a timeline still need to be confirmed, but as Sony buckles down on its current PS5 generation of gaming, retiring its legacy platform sadly makes sense.

The good news this week is that PC subscribers will be able to dip their toes into an expanded catalogue of games, as EA Play is finally being rolled ...
News
1 month ago

Could it look even more eye-catching though? Absolutely, and if you’ve got $11,000 to spare, then a gold-plated PS5 is probably right up your alley..
News
1 month ago

Microsoft has finalised its acquisition of ZeniMax Media, parent company of Bethesda Softworks and confirmed that some new titles will be Xbox and PC ...
News
1 month ago
Next Article