Image: Supplied The Outer Worlds is a 2019 action role-playing game developed by Obsidian Entertainment and published by Private Division. 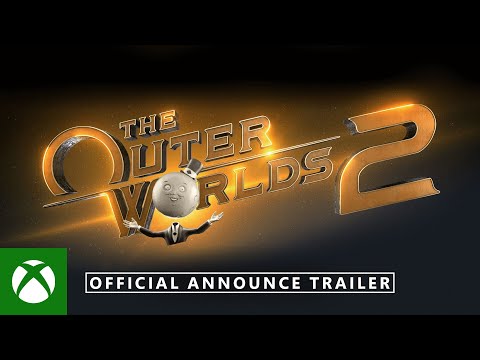 The nudge and the wink are obviously implied, but The Outer Worlds 2’s E3 trailer is also a cynical exposition of E3 trailers for games that, inevitably, don’t exactly deliver on max-hype features at launch. Instead, this trailer manages expectations by real-talking through each scene in real time, and reminding you that what you’re watching isn’t necessarily what you’re gonna get.

“Will this creature be in game? Nah, say goodbye to it forever.”

So that’s fun, but it means we have almost zero clue what the game is even about for now. More of the same, I guess?

“Taking place in a new star system with a new crew, we are excited to bring everyone back to The Outer Worlds franchise,” Obsidian boss Feargus Urquhart explains, kind of, on Xbox Wire. “And, fans of The Outer Worlds should always remember – It’s not the best choice. It’s Spacer’s Choice.”

More of the same.

The Outer Worlds 2 is launching on PC and Xbox consoles, but no date has been confirmed.