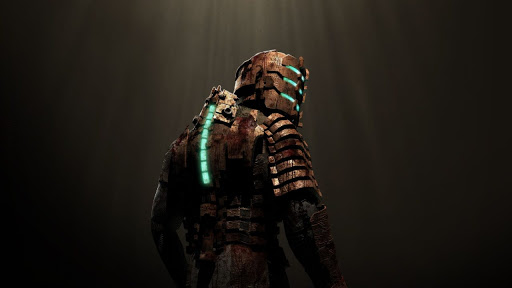 EA’s Motive Studios is working on a project based on “an established IP”, with an announcement expected at the publisher’s Play event next month. What is it? That depends who you ask.

VentureBeat’s GamesBeat department editor Jeff Grubb was first. In a video podcast back in March, Grubb revealed that “an established IP” reboot is in development at Motive Studios in Montreal. Okay, but that’s not much to go on. In a more recent video podcast just this week, though, he teased that “we’re going to see it… if we’re not dead first”. Not exactly subtle.

Now, citing Grubb and other, undisclosed sources, Eurogamer and Gematsu have more or less confirmed the same news.

Gematsu has also separately heard that a Dead Space revival is in the works at Motive, which is said to be a reimagining rather than a sequel to the existing trilogy.

The sci-fi horror franchise has been suspended in hypersleep since the 2013 launch of Dead Space 3, and the subsequent closure of Visceral Games in 2017 seemed at the time to void its future prospects. Or not?

EA Play is scheduled for 22 July, so I guess we’ll find out then. Or not.

Debuted at E3 during Xbox and Bethesda’s co-op event, the “Skyrim in space” sci-fi RPG is also the studio’s first game developed with its proprietary ...
News
2 months ago

More than six months since scrubbing the game from its online shop, Sony has decided to reinstate Cyberpunk 2077 on the PlayStation Store but ...
News
2 months ago

Xbox Game Pass subscribers are the real winners of E3 2021

Out of the 30 or so games featured on Microsoft and Bethesda’s E3 2021 show, 27 of them will be available at launch on Xbox Game Pass. This is a big ...
News
2 months ago

A Twitch streamer and her family in Gauteng were victims of a home invasion this weekend – in front of 48 viewers.
News
2 months ago