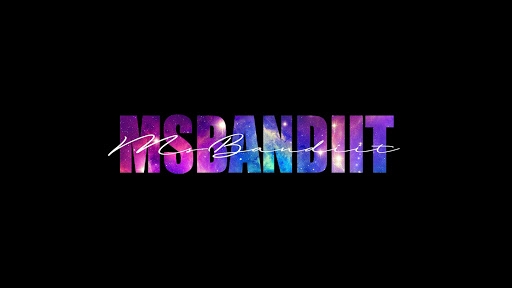 Sterna “msbandiit” Lewis had their Call of Duty: Warzone stream cut short after intruders stormed the room and proceeded to rob them at gunpoint.
Image: Supplied

A Twitch streamer and her family in Gauteng were victims of a home invasion this weekend – in front of 48 viewers.

Sterna “Miss Bandiit” Lewis was finishing up a game Call of Duty: Warzone at about 23:00 Friday night when three robbers broke into her house in a residential estate in Amberfield, Centurion, according to MyBroadband. Lewis, her two kids, and her boyfriend Mario Engelbrecht, were then shoved onto the floor and restrained, and the men started looting TVs, PCs, and other items.

The home of Centurion resident Sterna Lewis, who goes by "Miss Bandiit" on Twitch, was robbed on the evening of Friday 18 June.

With viewers trying desperately to work out where this was actually going on, a concerned neighbour who had been on TeamSpeak with Engelbrecht at the time drove to her house and alerted estate security when he didn’t recognise the voices in the garage.

“One of our friends who lives on the estate with us regularly plays games with us. My boyfriend was on a chat channel with him on another game,” Lewis told TimesLIVE. “My boyfriend never goes silent, so when he noticed he was not responding or answering our phones he came to investigate.”

Realising that they’d been busted, the robbers fled the scene with three cellphones, five smartwatches, car keys, and some cash.

A game that is being made by passionate developers, that oozes love and style out of every pixel. Cris Tales, feels like the right game to write ...
News
2 months ago

The five Mettlestate Cash Cups this week | 21 to 27 June

Check out the new batch of Mettlestate Cash Cups, all with R1,000 prize pools, taking place this week.
News
2 months ago

Debuted at E3 during Xbox and Bethesda’s co-op event, the “Skyrim in space” sci-fi RPG is also the studio’s first game developed with its proprietary ...
News
2 months ago

Goliath Gaming's Julio "Beast" Bianchi has managed to qualify for the FIFAe World Cup 2021 scheduled to take place in London from 6 to 8 August 2021!
News
3 months ago