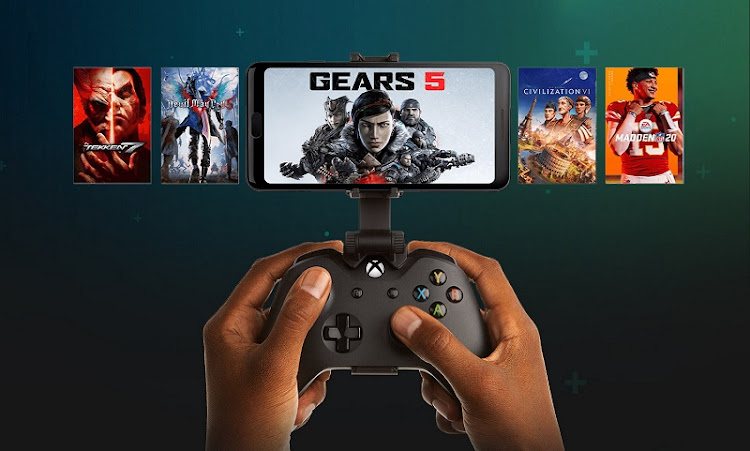 The Microsoft Store is an app on Windows 10 and allows you to install apps and games, purchase digital media and Microsoft devices.
Image: Supplied

Thanks to the current ongoing lawsuit between Apple and Epic, the topic of app stores has become controversial. Although app stores provide some tools and a platform for developers to get their software out to more users, the often-ridiculous fees demanded for use of these services can mean a sizeable chunk of developers’ potential income is lost. (You could argue that these developers might not have had this income had it not been for the visibility these stores offer though, so both sides have a compelling argument to make in this regard.)

Microsoft appears to be taking a different approach with the way the company will be handling its Windows store (which will now include Android apps from Amazon’s app store), as it will let developers keep 100% of the revenue they earn, provided they use their own or a third-party payment system and not Microsoft’s one. That is a pretty nice incentive to get developers using the Windows app store and getting them to support it.

However, there is one very large caveat to this deal and that is that it won’t apply to games, as Microsoft revealed to The Verge. This last part sounds a little unusual, although it does tie into a previous announcement from the company where they revealed all Xbox games will still see the company gathering 30 percent of revenue, while PC game cuts have been lowered from 30 to 12 percent through the Xbox app store. It’s not clear though what Microsoft determines as a game and whether this fee is only for games sold through its Xbox store or also Android games that will not be listed on the store.

As to the reason for game developers still needing to pay fees that other developers don’t, Microsoft didn’t specifically say. But much like it needs to recoup fees on Xbox games for selling the Xbox consoles at a loss, with the growing costs Microsoft is sinking into support things like Cloud gaming and its DirectX software to provide better graphical tools for developers, it will need to get that money from somewhere. It’s not ideal, but at least 12% is less than 30%. It unfortunately also speaks to the high development costs involved in games development in general and one that doesn’t see any sign of abating soon.

Electronic Arts has announced that it has acquired Playdemic from WarnerMedia for $1.4 billion.
News
3 weeks ago

Cold Iron Studios has dropped a new trailer for its bug hunt-’em-up, featuring some of the game’s hot Colonial Marine on Xenomorph action.
News
3 weeks ago

EA’s Motive Studios is working on a project based on “an established IP”, with an announcement expected at the publisher’s Play event next month. ...
News
1 month ago

A Twitch streamer and her family in Gauteng were victims of a home invasion this weekend – in front of 48 viewers.
News
1 month ago