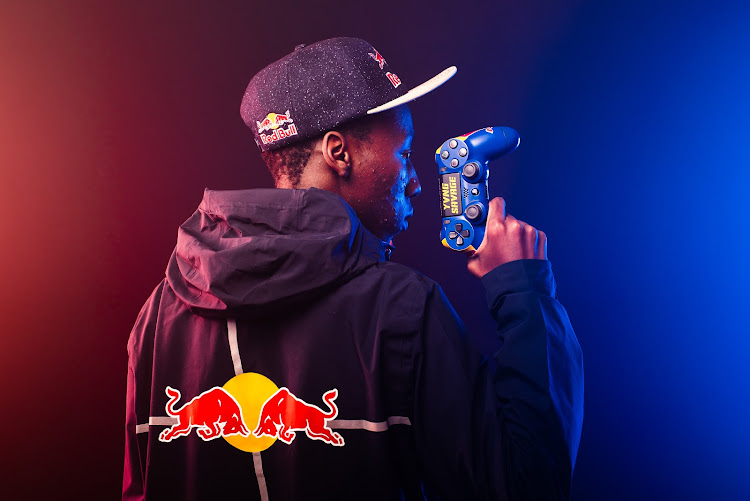 In the newest episode of the series that uncovers stories behind some of the biggest names in esports and gaming, Yvng Savage shares exclusive insights into his incredible journey from learning and practising on a second-hand copy of FIFA to winning his first tournament, at only 16 years of age.

You can watch the newest Unfold episode on YouTube and Red Bull TV.

Thabo "Yvng Savage" Moloi is a 19-year-old professional FIFA player who is based in South Africa. In his Unfold episode, Yvng Savage opens up about being introduced and practising FIFA on a borrowed copy of the game, to winning the first competition he entered (still without owning his own copy of FIFA), VS Gaming FIFA Festival 2018.

The episode features interviews with special guests including Goliath Gaming co-founder and team manager, Michele Brondani “Yvng Savage is passionately waiting to prove himself on the international stage...and I can say with absolute certainty when he does get that chance, he’s going to shock the world.”

South Africa may not be placed in the upcoming FIFA World Cup in Russia but we are sending two players to represent the country and the continent ...
Sport
3 years ago

Two Goliath Gaming FIFA players became the first esports athletes to make the Forbes Africa 30 Under 30 Class of 2021 list. The pair are also among ...
News
4 months ago

After a successful two days, last night VS Gaming crowned the winners of the Xbox One and Playstation 4 EA SPORTS FIFA tournament. The VS Gaming Cup, ...
Sport
3 years ago