Game Review | Get Ready To Rumble (and other remasters) 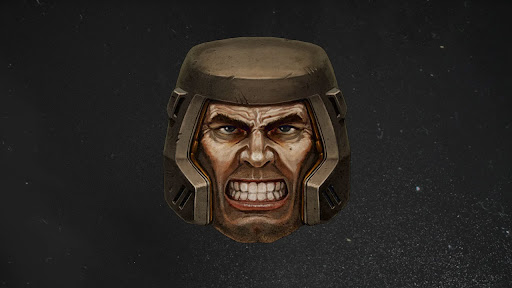 The new Quake, dubbed by fans as Quake Renaissance, is a re-release of Quake but in a slightly modified state
Image: Supplied

The new Quake is fantastic. And by ‘new’, I mean the re-release of 1996’s Quake – the granddaddy of all 3D shooters. All first-person shooters before Quake were 2.5D sprite-based systems, and Quake was the first to render proper 3D environments. I’m sure some obscure games beat it to the punch, but Quake set the benchmark. No shooter would be the same since.

The new Quake, dubbed by fans as Quake Renaissance, is a re-release of Quake but in a slightly modified state that makes it work on modern machines and today’s online multiplayer systems. There are also some visual tweaks, though you’d still find a prettier Quake experience through open-source engines such as Dark Places and QuakeSpasm.

But this is the most authentic Quake experience since 1996, even including a soundtrack. It also offers the two original expansions, a new expansion, and the rare Quake 64 – the only console port of the game. Well, previously-only. Quake Renaissance also works on major consoles, and it’s available on Steam and Gamepass, with crossplay support. There is even mod support, though that’s a hit and miss. Total conversions such as Arcane Dimensions work, but classics like Quake Rally seem very buggy. Nonetheless, it’s very cool that you can run maps and mods as old as the game on this new version. I’m tempted to find a Quake level editor… 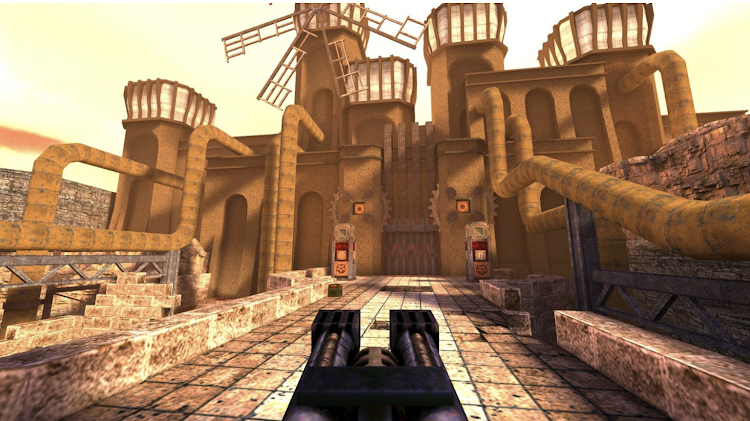 This is the most authentic Quake experience since 1996, even including a soundtrack.
Image: Supplied

Did I mention that if you already own Quake on Bethesda.net, you can get Renaissance for free? Nice, huh?

Quake Renaissance is part of a welcome trend – remastering classic games. Remasters are different to remakes, though the line can blur at times. For my money, a remaster keeps as much of the original game intact and just adds some tweaks or refreshes over it.

The best examples are the new versions of Monkey Island, Grim Fandango, Day Of The Tentacle and Full Throttle, where you can switch in real time between the new visuals and old games. More recent examples include Bioshock, Halo, Spyro, Crash Bandicoot, and even relatively modern games such as The Last Of Us and Alan Wake.

Some remasters don’t work that well. The release of Command & Conquer is fun, but the gameplay has not aged well, and the multiplayer is more frustrating than fun. On the other hand, people can’t seem to get enough of the Mass Effect remaster.

Most recently, Rockstar announced it would soon release remasters of GTA 3 up to and including San Andreas. Having recently replayed all of these a few years ago (GTA 3 eventually bugs out, and Vice City has some controller issues), I’m very excited to try them again. I’d also be excited to try the Diablo 2 Remaster, but Blizzard must be delusional if they think I’m paying their triple-A price for the experience.

The only pity is that we have to wait for a remaster to play some of these games again. At least GTA 3 and Quake are available in their original form – games such as Monkey Island practically disappeared from retail until the remasters gave them a new lease on life. Seriously, at one point, you could only get some of the classic SCUMM games if you ordered them directly from Lucasarts – on floppies. If you don’t know what that is, suffice to say no machine can read floppies today. 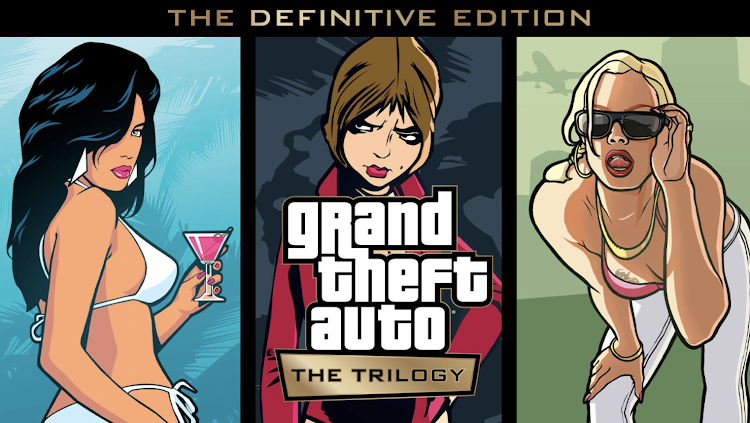 Quake Renaissance is another reminder of the profound legacy and history behind today’s video games. It’s nice to experience a golden age of gaming rather than drool over the next big forgettable thing.
Image: Supplied

If you rummage around the internet, you can find some forgotten classics. On Steam, publishers such as Retroism sell titles such as Covert Action, Warlords Battlecry III and F-117a Stealth Fighter. Night Dive Studios also specialises in supporting classic games, and GOG offers access to an extensive collection of old games. And, somehow, abandonware sites such as Home Of The Underdogs still survive the heavy-handed censorships of piracy watchdog groups that work on behalf of large enterprises.

Ironically, the Entertainment Software Association, which runs E3, has long tried to shut down abandonware sites (and effectively killing games that you can’t find anywhere else anymore.) Weirdly, gaming’s foremost association is trying to destroy outposts maintaining archives of gaming history. Well, it’s not weird. The ESA exists foremost for its members, the gaming corporations who care more about protecting IP than celebrating gaming legacy.

But the ESA is not alone in disregarding gaming’s rich history beyond the headline titles. Gamers have a memory problem. We feed on the hype for years and then forget about a game within months. We get excited about nostalgia, but we rarely know our gaming past. Standing over an old pong machine at a museum is not the only part of video game history. Granted, many of those old games are tough to run these days – hence why remasters are great.

Gaming is full of forgotten treasures that deserve our respect and adoration. Thank goodness for projects such as Dosbox and MAME, else even more games would have fallen through the cracks of history. Quake Renaissance is another reminder of the profound legacy and history behind today’s video games. It’s nice to experience a golden age of gaming rather than drool over the next big forgettable thing.

You look at the PlayStation 5, and that console screams next-gen. It has a shape that is alien in design, it’s ability to load first-party games are ...
News
1 year ago

The DualSense aims to rectify many of the shortcomings of the DualShock 4, while introducing a few new features of its own along the way
News
1 year ago

Esports Awards 2020 finalists – all the nominees

While no South Africans have been nominated in this year's Esports Awards on November 21, it's still great for fans to cast their votes - and there ...
News
1 year ago