Battle it out in the Huawei Free Fire Showdown for R185,000 in cash and prizes

This tournament is bound to set the SA gaming community ablaze. Here’s how you can get in on the action 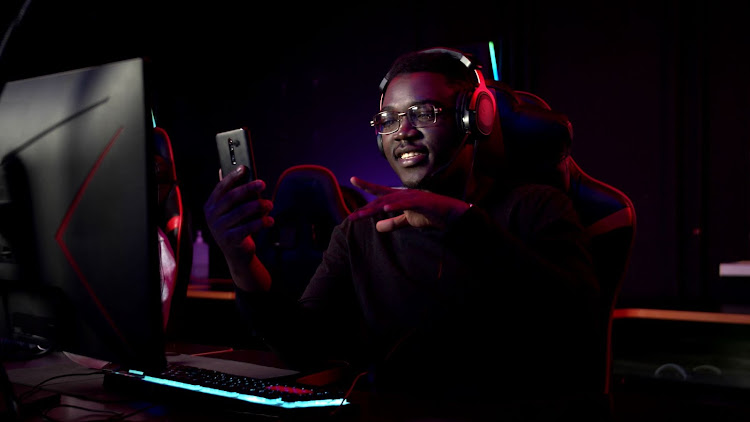 You can download thousands of useful apps and games from the Huawei AppGallery.
Image: Supplied/Huawei Mobile Services

Get in on the action with the Huawei Free Fire Showdown: an unprecedented Garena Free Fire tournament with a staggering R185,000 up for grabs in cash and prizes.

One of the year’s most popular mobile battle royale games, Garena Free Fire, combines “last man standing” gameplay with survival and scavenging techniques: it has had more than  1-billion downloads on Android devices alone.

Garena Free Fire is one of the thousands of useful apps and epic games that you can download from Huawei AppGallery. Beyond boasting a wealth of choice, a major benefit of this app and gaming platform is that it’s available on all Android devices, not only Huawei ones.

This means that anyone with an Android device can install the Huawei AppGallery, download Garena Free Fire, and battle it out in the Huawei Free Fire Showdown. Do it now, then click on over to the Mettlestate website to register for the tournament.

This week marks the start of four weeks of qualifiers in which teams of four will face off against others in their groups. The top squads of each group will go through to the playoffs on December 12, which will determine the teams who will compete in the grand finals.

The finals will be hosted on the popular streaming site, Twitch, on December 14. This means that fans and friends of players can watch the games live, just like they would watch a rugby or soccer game.

Whether you’re a player or a fan, this competition is sure to set social media ablaze — especially as SA gaming icons Barry “Anthrax” Louzada, Rob Forbes, Naledi “Androva” Matutoane and Dave “Super Dave” Monnakgotla are lending their flare to the proceedings. Cheque out their social media accounts to get the latest news on participation and challenges.

You can also keep up to date with the qualifiers, playoffs and finals on the Mettlestate website.

“Mobile gaming has experienced a surge in popularity in recent years, particularly battle royale style games [like Garena Free Fire]. Figures from the Huawei AppGallery highlight the involvement of our device users and so the Huawei Free Fire Showdown is giving them more of what they love,” says Adam Xiao, MD of Huawei Mobile Services: Middle East and Africa.

“The talent of people playing these types of games is also commendable. Huawei wants to celebrate local excellence in this arena, which is another reason for tournament,” he says.

Xiao hints that this competition could be the first of many, saying “the plan is for a long-term partnership with Mettlestate, which will boost esports across Africa”.

“This tournament is paving the way for mobile esports in the gaming community in SA,” says Mettlestate’s community manager, Carly Twaddle. “It’s important for big brands such as Huawei to show their support for the community. It builds trust, and it shows gamers that they matter and that they have the backing of the brands to whom they have dedicated their support.”

This article was paid for by Huawei Mobile Services.