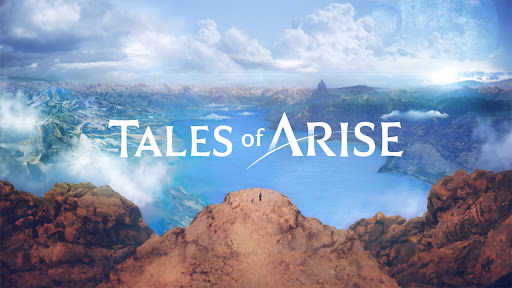 Tales of Arise forms part of the Tales franchise and is the seventeenth main game in the series,
Image: Supplied

Everyone who calls or considers themselves a gamer has that one single game that turned gaming from just another form of entertainment into “the” form of entertainment in their eyes. For me, it was Final Fantasy. I honestly don’t know what I was doing with my life before finding and playing Final Fantasy, but I can tell you that is pretty much all that I focused on in the years after. You know how certain songs can creep into you like an earworm never to leave you be again? Well, Final Fantasy was my earworm.

Ever since that bug first bit, I’ve spent my days looking for another franchise that would give me the same tingles when I thought about it. Over the years, many have come into my life, but all have ended up leaving again. I’ve never managed to find another RPG that would stick in the same way that Final Fantasy did, that is until I played my first ever Tales game: Tales of Arise.

Get ready to travel to Dahna. Join Alphen, Shionne & the rest of the party in Tales of Arise, the fantasy adventure of a lifetime. ✨ What is your game plan for playing Tales of Arise this weekend? ✏️ Tales of Arise is now available on PlayStation 5, PS4, Xbox Series X/S, & PC today! Order: http://spr.ly/6057yFUdF

Essentially, the story behind Tales of Arise goes about an age-old rift between two neighbouring planets that find themselves at constant war; Dahna and Rena. You control a party of six highly different characters. The main two are Shionne, a woman from Rena who is cursed to harm anyone who touches her, and Iron Mask, a slave from Dahna. They are unlikely to team up but manage to make it work thanks to the shared goal of changing the future – even if they each hold their own vendettas.

Tales of Arise forms part of the Tales franchise and is the seventeenth main game in the series, and yes, you did read that number right. The first game in the “Tales” franchise, Tales of Phantasia, was released all the way back in 1995 when I was still learning to talk. Now, as a fully grown adult, I’m using that skill to irritate everyone around me with constant jammer about Tales of Arise. I went into Tales of Arise with absolutely no prior knowledge of the lore of the previous games. Yet, I can confidently say that I never once felt lost and that Tales of Arise is and was the perfect starting point. 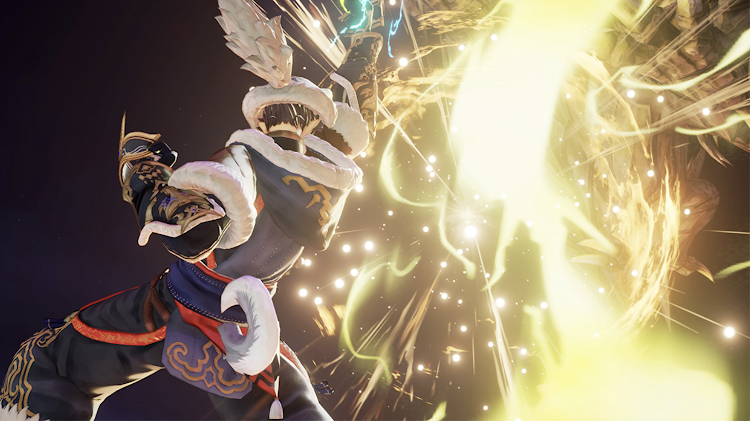 As with most games in this genre, there is a constant ebb and flow, a rhythm and pattern to how Tales of Arise plays. Enter a new area, fight your way through it, complete a few missions along the way and kill the main boss. Although, unlike many other games, Tales of Arise manages to make this rhythm feel so organic and natural that it never becomes tedious or feels repetitive, even though that’s what it is.   One of my favourite aspects of Tales of Arise and where the game truly shines is the combat. Each time you enter battle, you and your party are placed into an arena that can be navigated around freely. While in this combat arena, you can choose to do basic attacks, dodge, use special attacks or perform crazy cool combo attacks with the rest of your party. You also have the option of swapping between your party members to control them during combat or just letting the AI take control while you just focus on one. The result is a combat system that feels superfluid and is absolutely gorgeous. There are many reasons why I enjoyed my time in Tales of Arise. Still, probably the top reason is the story and the delightful dynamic between the characters. Not since first discovering Final Fantasy all those years ago have I found myself so connected to the characters in an RPG game.

Whenever you decide to jump into a game like Tales of Arise, you need to make sure you’re ready for the commitment. One does not simply approach a game like this by playing a few minutes here and there; no, you decide to play it and then for the next two weeks, you forgo basic human needs such as sleep and showering. Then, many hours and days later, you look away from your screen and into a mirror only to see an older, tired but happy face looking back at you, and you start on the quest for the next game that will creep into your heart and life. 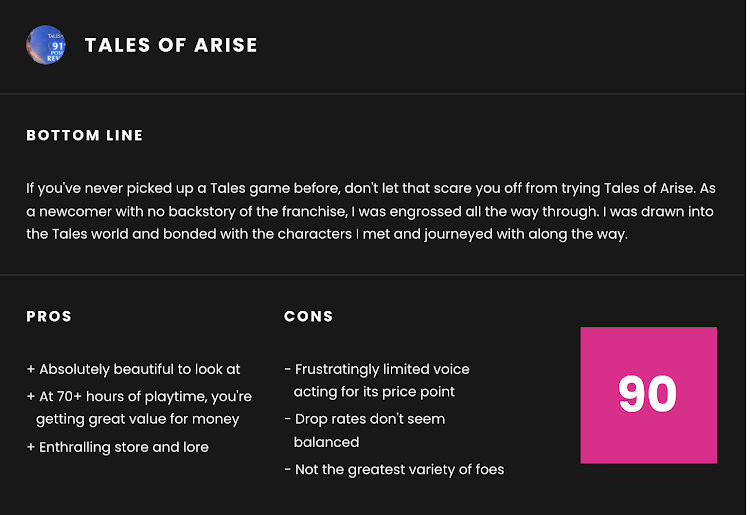 Cold Iron Studios has dropped a new trailer for its bug hunt-’em-up, featuring some of the game’s hot Colonial Marine on Xenomorph action.
News
10 months ago

Inspired by classic top-down action games, Glitchpunk lets you brawl, shoot and drive your way through a dystopian future.
News
9 months ago

Amazon Games latest attempt to make a video game happen is the much-delayed New World. And now it’s got a whole new trailer and everything.
News
1 year ago

Quite possibly the biggest and most important game for the PS5, Ratchet & Clank’s latest adventure looks to be shaping up nicely so far.
News
11 months ago