No one is seriously going to say that your children should play video games inside instead of being out in the SA sunshine. Almost no one. Gareth Woods does. In his new book Go Play Inside: What Video Games Can Teach Us about the Game of Life he does just that; but let's hear him out.

Drawing from some 30 years of playing games and just generally being at the forefront of SA gaming as a host, shoutcaster, comedian, marketer, and all-round gaming guru, Woods has trumped two media trends. One, he wrote an actual book and two, he says games have real application to your life. We know the first one is true. And as someone who still plays games, I desperately hope the second one is true too.

With a clear angle to turn conventional parenting wisdom on its head, Woods adds that parents generally wouldn’t mind us playing games given we were learning something but says that the irony for himself was that he learnt so much from games that he’s been able to apply to his life that were never designed to teach him anything.

The book is peppered with examples of this. He makes almost obvious game mechanic statements such as “obstacles are important”, “obstacles mean you are on the right path”, “success is inevitable”, or “the game has to get harder” — making the connection between the often unsaid rules of gaming theory and their applicability to life. In the sense that life also has rules and there is a right way and a wrong way to break them. The right way leads to fulfilment but the cheats really just make it a bad video, rather than a game. 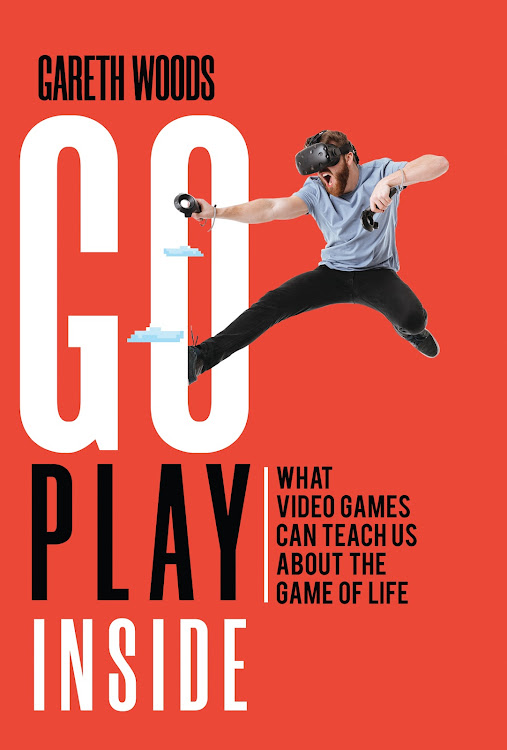 Go Play Inside – what video games can teach us about the game of life
Image: Supplied

Part of what makes a game enjoyable is that it does get more difficult as we progress — but this isn’t what we want in life. We want the easy, gentle spring blossoming walk, all the time, but this is never how things are.

Having it easy or non progressive is not a life Woods stresses. Gamers have an innate appreciation for the way things need to be in the game — Woods asks how that can be applied to life and uses his long enjoyment of games to state they do actually teach you something .

Still with me? Obstacles provide purpose. And this is true for anybody — you don’t want to stay in high school forever. Graduating from matric may be an accomplishment for the first time but it would become increasingly meaningless to write those same exams into your 20s and 30s.

Life, and games, are supposed to get harder. More complicated, with longer paths to success, but the rewards are equally bigger to keep feeding that innate desire in us all to get better, bigger and ultimately die knowing we fought the good fight.

“We say we want a life with no disruption from point A to point B but we need problems to get bigger. Just like school — things need to get harder,” Woods says. In short, gamers have developed an appreciation of the mechanics of why struggle is part of the fun. 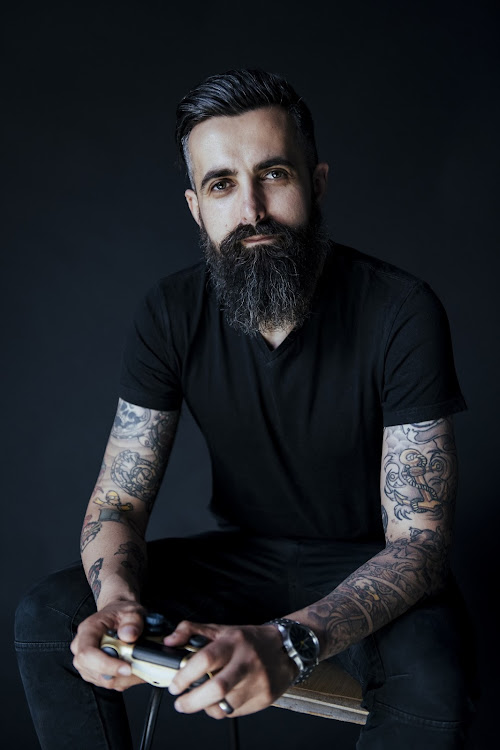 A book for gamers and non-gamers alike, this is a book for entrepreneurs, business leaders and parents.
Image: Supplied

In reference to parenting, Woods says, “Your kids give you very few chances to be invited into your world — so when they do it, take it. Don’t judge it — if you see gaming as a ‘waste of time’ then you are just crushing them.”

Games give you an indication of what you control and what you can't control.

“I’m Mario (from the popular game, Super Mario) now — I can control left, right, the words I say, how I react to things, but I can’t control gravity, I cant control my enemies ... and once that clicks there’s a level of rad, let's play.”

“If I think of this Covid — I think what can I control, what can’t I control? And just get over the stuff you can’t control. You can’t change the things you’re not supposed to control in the game settings, just like life,” Woods says.

Pay your dues. Learn your lessons. Success is inevitable.

And if all of the above doesn’t sink in — remember that Elon Musk learned to code through video games. The Tesla and SpaceX founder often talks of his love of video games and how that led him on to build the world-changing companies he has.

And in the immortal words of billionaire Mark Cuban emulated in this delightful book, “You never win any games you don't play”.

Go Play Inside: What Video Games Can Teach Us about the Game of Life turns conventional parenting wisdom on its head. Parents often have epic battles with their children to get them off their devices and outside. But Gareth Woods, influencer and gamer, argues that he has learned far more about life from gaming than from climbing trees.

Esports Awards 2021 – All the winners and nominees

There is a tonne of categories to go through, from the best rookie to the best caster, content creator, esports brand and much more.
News
1 month ago

Tales of Arise forms part of the Tales franchise and is the seventeenth main game in the series.
News
1 month ago

Fifa 22 must build a metaverse to stay in the game

To keep players engaged, EA needs to follow its rivals and allow users to create metaverses within its games
Lifestyle
2 months ago

The one aspect of gaming that isn’t spoken about enough is the ability games have to take you back in time. I
News
2 months ago