Game Review | The Waylanders – I’m not even angry, just disappointed 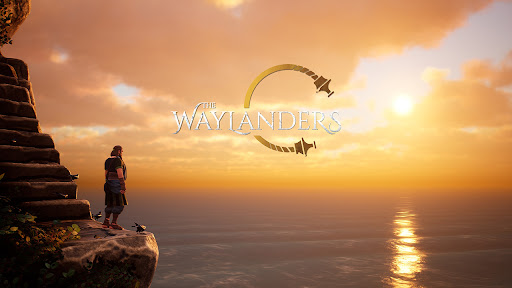 The Waylanders is an ambitious title that started over on Kickstarter. It’s a real-time-with-pause RPG that promises an epic story, engaging quests, and so many companions you’ll never be alone.
Image: Supplied

The Waylanders is an ambitious title that started over on Kickstarter. It’s a real-time-with-pause RPG that promises an epic story, engaging quests, and so many companions you’ll never be alone. However, a game needs more than just an ambitious idea to succeed.

The game is set on an alternate version of Earth, where all the gods are real and live in Ireland. Your player jumps on the first boat they can to go and be the first-ever human to meet the gods, and then… who knows? Next thing you know, your character is fighting strange evil creatures, and that’s that.

New gameplay of the upcoming classically-inspired RPG 'The Waylanders' running in 4K on PC.

I am by no means a gaming snob. There are many things other people will moan about that if I’m being frank, I ignore. My threshold is so high when it comes to bugs that I played Cyberpunk 2077 day one, ON CONSOLE and didn’t even moan… that much…

But for the sake of fairness, let’s dig deep into our imaginations and pretend that none of the technical problems were there. Say the game ran smoothly, did was it was supposed to, and in general just worked. Would I recommend it now? No. While The Waylands can technically be fixed up with a lot of hard work and many more hours, the game that’s left would still be a very generic and boring real-time-with-pause RPG that can’t stand up to other, superior, games in the genre. 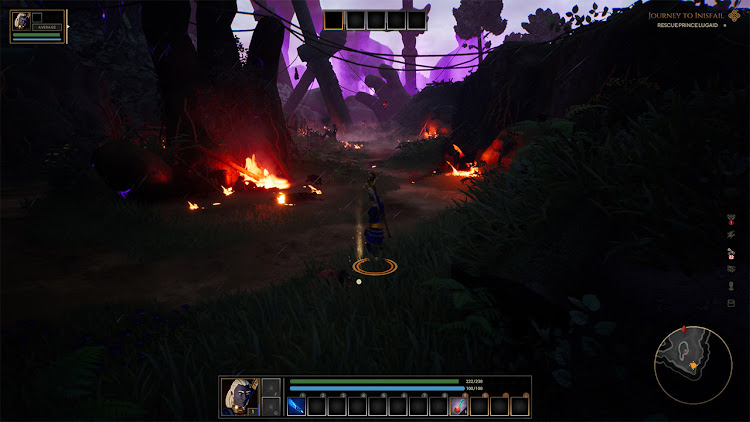 The Waylands can technically be fixed up with a lot of hard work and many more hours, the game that’s left would still be a very generic and boring.
Image: Supplied
BOTTOM LINE
Even though I didn't go into The Waylanders with any expectations and I just let the game do its thing, I can tell you I was still very much disappointed, and any time the game did do "it's thing" it was a horrible, broken, buggy mess and I wished it would just stop.

PROS
Visually, I've seen worse things
It's so bad that it makes any game you play after it seem really good.

CONS
It's one of the most buggy, broken and glitchy games I've played. And yes, that includes Cyberpunk 2077

Time Loader gave me a lot more than I expected. It’s got a bunch of fun puzzles to get through and is just the right length to be satisfying.
News
1 month ago