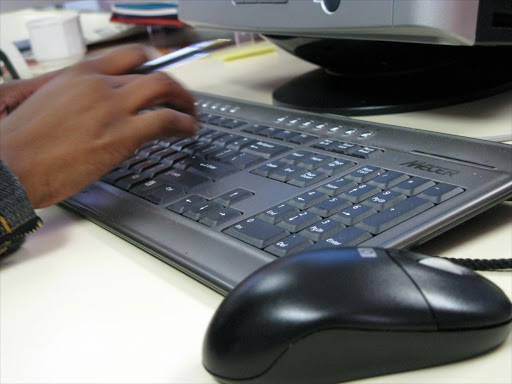 The army has teamed up with Korea University to open in 2012 the  new cyber-defence school, which will admit 30 students a year for a  four-year course.

Courses include how to break malicious Internet codes, ways to psychologically prepare for cyber warfare and other IT technologies  to guard against potential attacks, an army spokesman told AFP.

“We... seek to nurture warriors to fight in cyber warfare amid growing cyber-terror threats from North Korea and to secure a stable supply of specialists,” the army said in a statement.

The military will pay tuition for the students who upon graduation will become army officers required to work in online warfare-related units for the following seven years, the spokesman said.

The North reportedly maintains elite hacker units, prompting the  South to set up a specific military command to combat them.

In May South Korean prosecutors said the North’s military intelligence launched a cyber attack that paralysed operations at one of the country’s largest banks.

Seoul also accused Pyongyang of staging cyber attacks on websites of major South Korean government agencies and financial institutions in March this year and in July 2009.