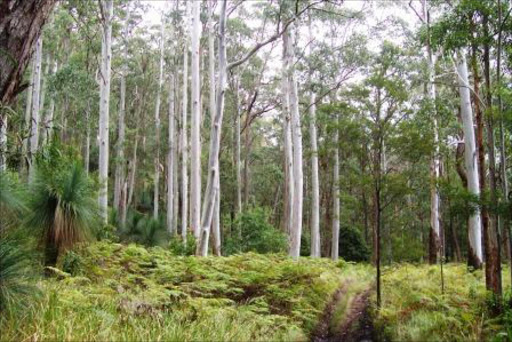 A Sydney bluegum tree (Eucalyptus saligna) in Limpopo is the tallest tree in Africa, the department of agriculture, forestry and fisheries says.

"The Sydney gum tree towers above a stand of gum trees planted in 1906 in the Woodbush Forest Estate in Limpopo province," Galane said.

He said three giant Mexican pine trees (Pinus oocarpa) were also measured, the tallest of which measured over 50 metres.

"Few pine trees anywhere in the world reach these dimensions."

It was estimated that the pine trees, like their gum tree counterparts nearby, were older than a century.