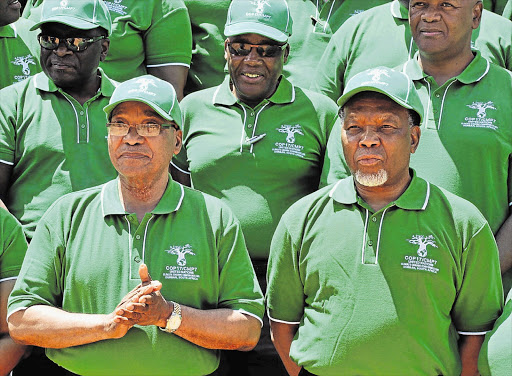 A carnival spirit filled Durban's streets on Friday when scores of people took part in a parade to welcome climate change conference delegates.

The parade was not just a colourful event, it also acted as a platform to showcase the city's readiness to host the 17th Conference of the Parties (Cop17) to the United Nations Framework Convention on Climate Change.

The conference will in held Durban from Monday until December 9.

Addressing the people who took part in the parade, eThekwini mayor James Nxumalo said the municipality was proud to host the climate change conference.

"This parade has been organised to show that we are ready and this serves to welcome delegates to our city," he said.

Bicycles and skateboards were used during the parade to encourage people to use environmentally friendly modes of transport.

Co-operative governance MEC Nomusa Dube said the provincial government was satisfied with the arrangements that had been made for the conference.