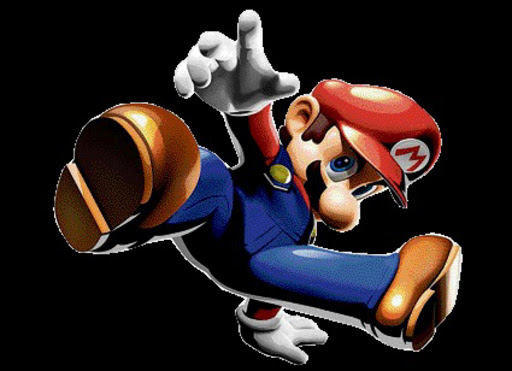 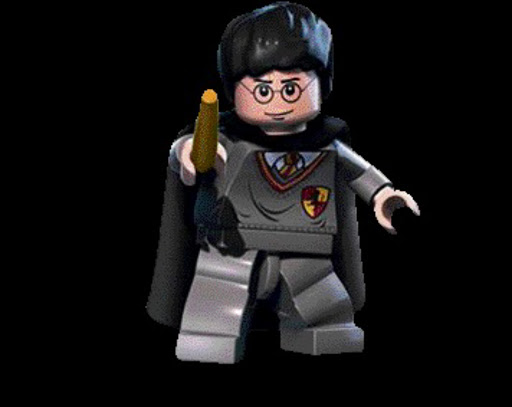 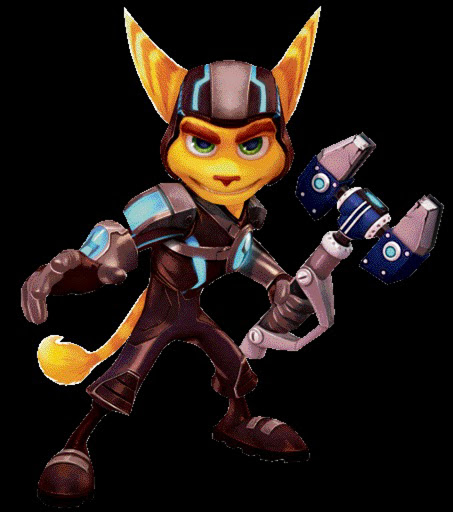 It's odd that Nintendo chose to delay this Mario game until the festive season as it's the first title for their new 3DS system that uses all the hand-held console's capabilities.

Maybe it was just to make sure they got everything right; and they did. This is the best performance from the company's mascot in years. - Julia Beffon

Harry Potter, years 5-7, is pretty much like years 1-4, with better graphics and more fun for the family. Aside from being tedious and pedantic, like every other Lego game, Harry Potter film lovers will love following the story line, especially the comic aspect which is somewhat missing from the later films (though, the book lovers may hate it).

Much of the game is about gaining experience, learning spells and collecting Lego studs; a very small part of it is fighting the bad guys, which is disappointing. I like that fact that it is multi-layered and you can choose whether to follow the story line and ignore peripheral challenges.

The downside of this is when you eventually defeat Voldemort you may have finished only 30% of the game. The multiplayer mode is fantastic as it allows players to drop in/drop out as they wish. This means friends and family can enjoy playing together without having to make an event out of it, much like building a puzzle.

The lomax and his trusty robot sidekick have been around for years and I have a soft spot for their formulaic but fun games. All 4 One is unashamedly designed for multiplayer. In multiplayer, however, bolts are not evenly shared - enough to start off-screen fights.