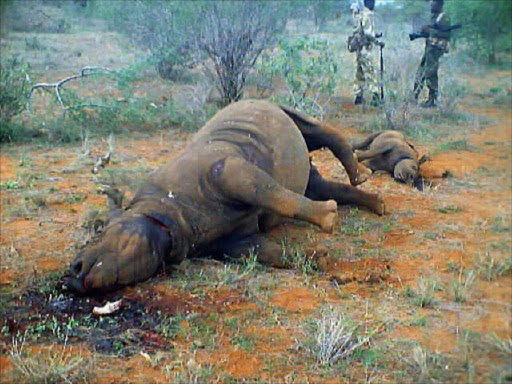 He said all the carcasses were of adults which had been shot and de-horned.

"They [officials] are busy with investigations now although there are a few leads they are working on as we speak," said Thakhuli.

"We call upon anyone with information to contact the nearby SA Police Service."