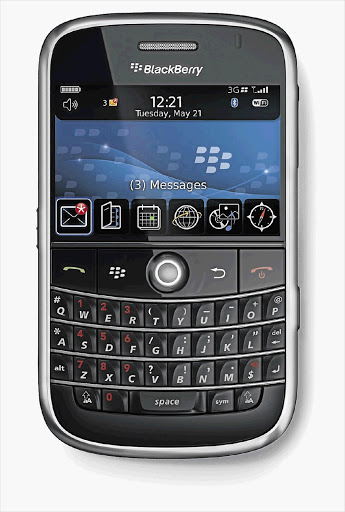 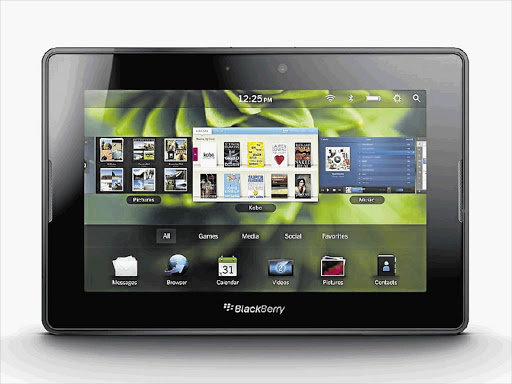 The unthinkable has happened at Research In Motion, the makers of BlackBerry smartphones.

After years of having a truly bizarre corporate structure, where Mike Lazaridis (its founder) and Jim Balsilli served as both co-CEO and co-chairman of the board for more than 20 years, they have relented to pressure and resigned.

BlackBerry is where Nokia was a few years ago with an ill-placed faith in the technology it had pioneered, which had allowed it to march to the top; and a stubborn unwillingness to recognise the signs of its own stagnation.

BlackBerry has had a run of bad luck, especially last year.

First, RIM rushed their PlayBook tablet to market, launching without an e-mail app.

The dearth of apps was a perennial bugbear for users - and it managed to sell about 900000 devices, taking a $485-million write- down for the unsold inventory.

On the handset side, they have not kept pace with feature-laden alternatives like Apple's iPhone or Android smartphones, causing developed market users to abandon BlackBerry in droves.

RIM, once Canada's most valuable company at $70-billion, is now valued at $8-billion. It has seen its US market share in smartphones drop from 44% in 2009 to 10% last year, according to researchers NPD Group.

As if all of that was not bad enough, it was struck by a three-day outage in October that dented its most famed brand value: reliability.

Investors have been howling for change and it was finally delivered this week, but how significant it will be remains to be seen.

The new CEO is the former co-chief operating officer Thorsten Heins, noted in most news reports for being a former Siemens employee. He has been at the company since 2007 and appears to be more operationally minded, when RIM is crying out for a new strategy.

But BlackBerry is hardly down and out, not if you ask the average South African cellphone user. It is a sought-after phone, and has the largest smartphone market share in South Africa.

In emerging markets, especially Malaysia and Indonesia, it is booming. Its low-cost, all-you-can-eat data packages mean it is a fixed cost for price-conscious consumers. It is still beloved by high-end business customers for its e-mail and its BlackBerry Messenger is the default communications means for millions of teenagers and immigrant workers.

But the BlackBerry-maker is going to have to pull a rabbit out of the hat to stay relevant and not be buried. This will be a make-or-break year for RIM.