For some, crime could come naturally 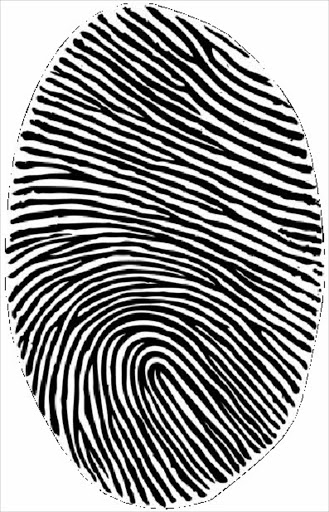 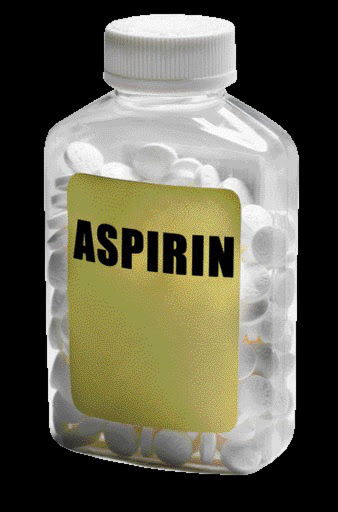 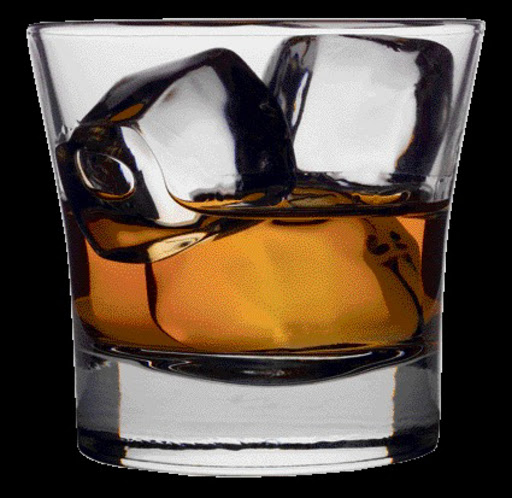 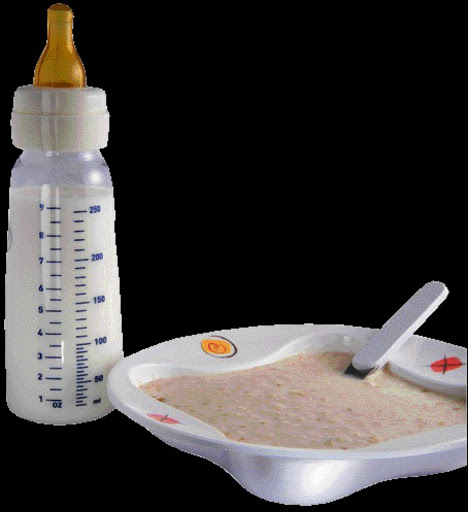 BIZARRE OF THE WEEK

THERE is a rare skin condition that causes some people to be born without fingerprints. Adermatoglyphia has been nicknamed ''immigration delay disease" because those who are affected report experiencing difficulties when entering countries that require fingerprint recording. - The Body Odd

IF YOU DO ONE THING FOR YOUR HEALTH

TAKE an aspirin a day. Recent studies have shown that a daily dose of acetylsalicylic acid - aspirin - may prevent cancer and stop it from spreading.

Daily aspirin is already used to guard against heart attacks and strokes, but researchers have found that low doses taken daily for at least three years can reduce the risk of cancer. - Med Page

BREAKTHROUGH OF THE WEEK

A MEDICAL drug designed to treat nervous spasms has cleared an important early test conducted by French doctors to see whether it can also cure alcoholism.

The doctors said Baclofen - the lab name for the branded drugs Kemstro, Lioresal and Gablofen - was successful in a test among a small group of alcoholics, opening the way for clinical trials. - AFP

RESEARCHERS from the British universities of Essex and Oxford have discovered that babies who are fed when they are hungry have a four to five points higher IQ by the age of eight than those who are routinely fed. - The Guardian