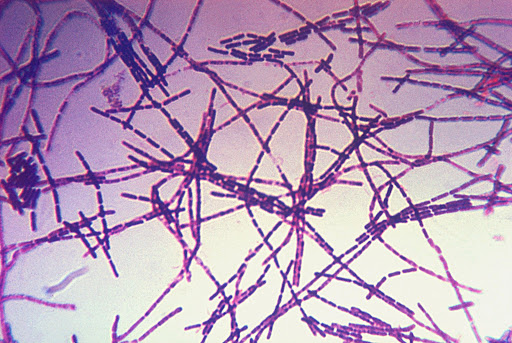 An outbreak of anthrax has killed 30 Roan antelopes in the Kruger National Park, it said on Tuesday.

Spokesman William Mabasa said the carcasses were found at the weekend in an enclosure created for breeding.

He said the park was trying to contain the situation.

"We are burning the carcasses and also vaccinating the other animals."

He said the Roan antelope was a rare species. The park had about 100 before the outbreak.