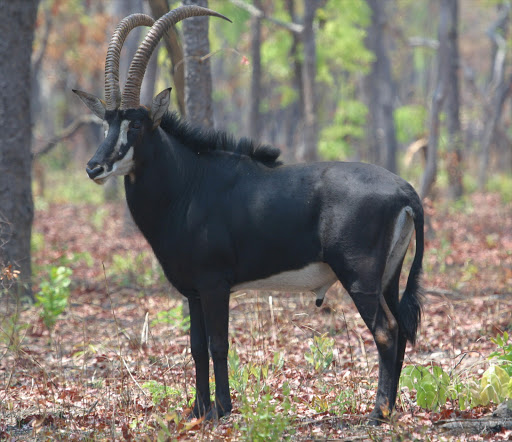 A rare sable antelope bull was sold for the record price of R12.2 million at an auction in Gravelotte, Limpopo over the weekend.

Warren, who owns several farms in the Gravelotte district, also sold an additional 58 sable antelope for R87.9 million at the same auction.

Auctioneer Willie Roux said the previous record for a sable antelope was R3 million, paid about four years ago.

He said Warren was a master breeder, who had thus far managed to breed animals with unusually long horns of up to 134cm.

According to Roux, around 50 sable antelope were hunted annually up until 2000, but extensive hunting in Zimbabwe and Zambia had made them scarce.

Warren decided to specialise in breeding them, as they were extremely sought after by foreign hunters.