Celebrity names getting used more an more in taxonomy 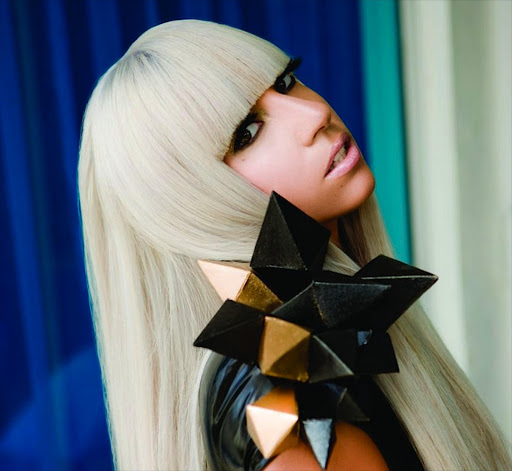 Whenever a new species is found, it needs a name, and in recent years the scientists who do the naming increasingly have been using celebrity names in taxonomy.

There is a jellyfish named after musician Frank Zappa and an ape named after comedian John Cleese.

There is a type of horsefly named after singer Beyonce, apparently because of a likeness to her backside.

The prominent namesakes don't have to be asked for permission, said spider researcher Peter Jaeger of Frankfurt. He has personally named spiders after David Bowie and a half dozen other prominent people.

All have reacted positively thus far to having their names used in binomial nomenclature, which is the formal system of naming species of organisms by giving each a two-part Latin-inflected name.

Jaeger said one German entertainer wanted to accompany him to Laos in order to see the spider named after him with his own eyes. But Jaeger said using prominent people's names serves a higher purpose.

"It's about sending a message that the species is endangered," said Jaeger. "I find it good when science comes down from its ivory tower."

Normally only a handful of fellow scientists read the list of newly discovered species of spiders. Hundreds are discovered per year and they must be described and named. When a spider receives the name of a prominent person, it's more likely to get publicity.

Ever since the Swede Carl Linnaeus first published his rules of taxonomy in 1735, the person who discovers a new species gets to name it. The full name must follow a particular scheme: genus first, followed by species.

Thus a Bolivian orchid named after Mikhail Gorbachev, former leader of the Soviet Union, is the Maxillaria gorbatschowii.

New types of plants also need names, and roses are a classic example. There's hardly a known name that hasn't been immortalized as a rose. However, these usually are hybrids.

Someone who wants the ultimate accolade must lend their name to a genus, which comes up for naming much less often.

This was an honour bestowed on Lady Gaga in October when US scientists named a genus of fern with 19 different species after her.

The scientists at Duke University in North Carolina discovered amazingly similar characteristics between the singer and the fern. For example, in a particular phase of life the genus has an undefined gender and its looks resemble Gaga's famous costumes.

Beyond that Gaga - the letters GAGA - is spelled out in its DNA sequence, said the New York Times.

Private people can also be immortalized, but there's a price. In exchange for about 2,600 euros (3,400 dollars), the association Biopat offers the right to name an organism. Orchids are the most popular, along with butterflies, frogs and bugs.

The money is used for environmental projects in the organism's land of origin or for the good of science.