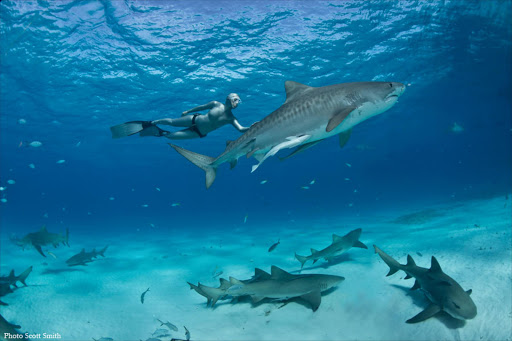 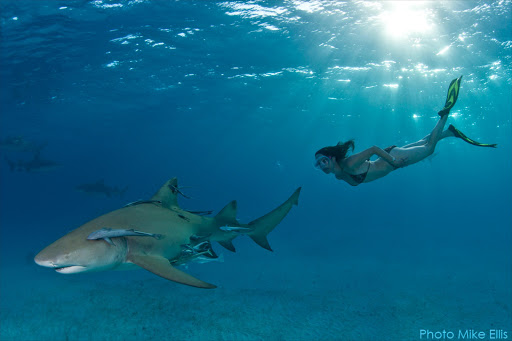 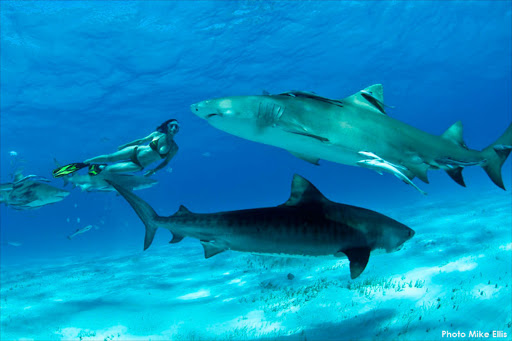 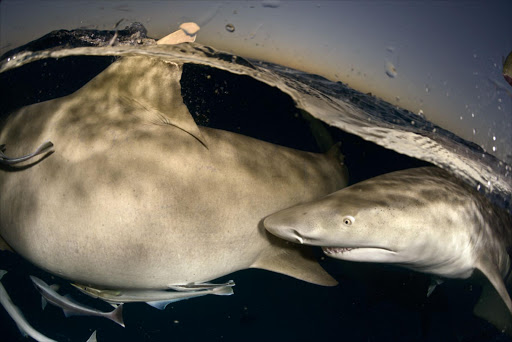 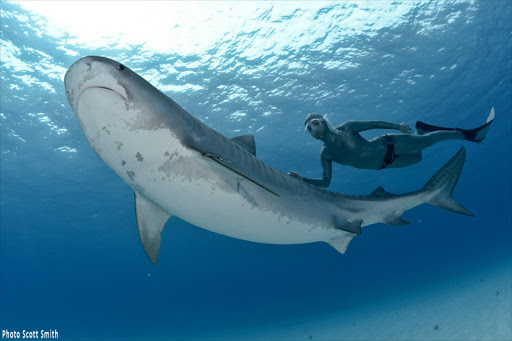 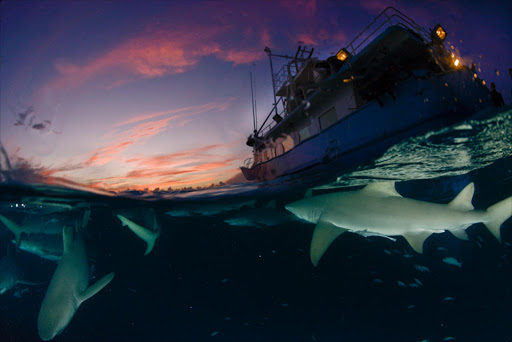 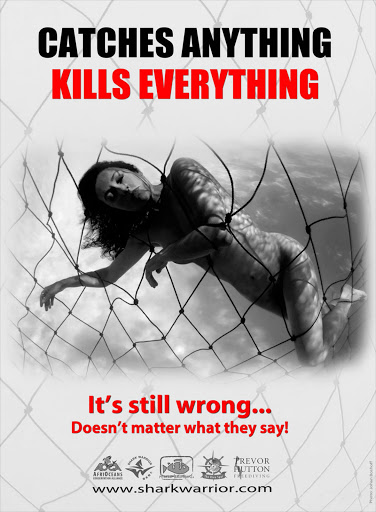 South African conservationist Lesley Rochat, also known as the Shark Warrior, is traveling all over the world to freedive with sharks and film and photograph them for her international Panda Award winning shark awareness campaign called Rethink the Shark.

She recently visited Florida USA as part of her research in areas of high shark attack frequency.

Her interest in Florida is that although Florida is known as the ‘shark bite capital’ of the world, no shark nets are placed to protect bathers.

But South Africa still has shark nets lining sections of its coast, which indiscriminately kill many sharks and other innocent marine animals every year.

“These nets are wiping out our tiger shark population, which people come from all over the world to dive with. They are of high value in the shark diving eco-tourism industry. Florida, despite its high shark attack statistics is a very positive example for South Africa to follow,” said Rochat.

Back at home, and to raise awareness for an anti-shark net awareness poster, Rochat stripped naked. Though this passionate campaigner has gone to all kinds of extreme lengths to raise awareness, it was the first time she went totally naked, tying herself up in gill netting, to make a point as visually powerful as possible.

“I have proudly joined women who have through the ages gone naked to protest against numerous issues of concern. For example, women have gone naked against bull fighting, against war, against the fur trade, and now against the senseless slaughter of our sharks and other marine life in the Kwazulu-Natal shark nets in South Africa.”

Sharks are being killed at the alarming rate of over 70 million sharks a year, mostly by longliners who kill them for their fins. Shark fin soup is a delicacy in the East and can fetch up to $100 a bowl. The illegal finning industry is threatening many shark species with extinction in our lifetime.

Rochat, a former lingerie and swimwear model, television actress and presenter, has dedicated her life to helping save sharks and runs the non-profit organisation, AfriOceans Conservation Alliance in South Africa, which she founded in 2003.

Her efforts are recognised internationally. As such she is an inductee of the Women Divers Hall of Fame, joining names such as Dr Sylvia Earle, world famous American oceanographer, aquanaut and author.

Rochat set sail on the Dolphin Dream vessel from Florida for Tiger Beach, a dive site in the Bahamas. Tiger Beach is considered a top shark diving destination of the world. Rochat gathered images and footage of sharks for a book and a documentary to use for her campaign, which aims to put shark attacks into perspective.

As part of the campaign Rochat freedived with large tiger sharks at Tiger Beach. “It’s important for me to walk my talk and show people that sharks are not monster man-eaters with insatiable appetites for humans, but rather beautiful animals we aught to respect and protect,” she said.

Tiger sharks are considered the second most dangerous shark in the world and freediving with them was a new experience for Lesley:  “Because of all the bad publicity tiger sharks have received over the years, I felt vulnerable. But the second I dove down and swam beside a beautiful tiger shark, my fear dissolved, replaced with the simple joy of being free with the animals I love so much – they really are very badly misunderstood. They need all the help they can get,” said Rochat.