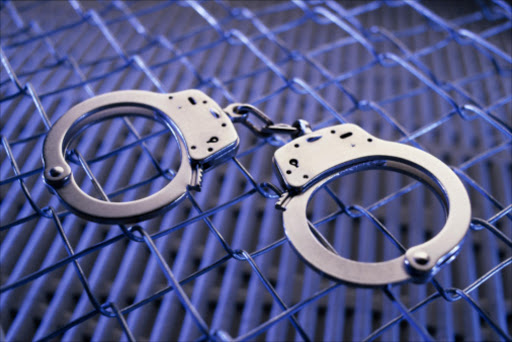 Klaus Nielsen and Wei Ling Yu, former researchers at the Canadian Food Inspection Agency (CFIA), are accused of attempting to export harmful pathogens that could infect humans and livestock to China.

Nielsen was apprehended as he was heading to the Ottawa airport last October with 17 vials of live brucella bacteria, which can cause infections of bovine reproductive organs, joints and mammary glands, as well as infertility.

It mostly affects cattle, deer and horses, but can also be passed on to humans and cause flu-like symptoms. There is no vaccine and the only way to control its spread is to cull animals suspected of being infected.

Nielsen was reportedly praised in 2006 for helping to develop a quick test for detecting brucellosis in cattle.

The Royal Canadian Mounted Police said he and Yu were allegedly making "unlawful efforts to commercialize (the) intellectual property belonging to the CFIA and a private commercial partner."

US company Diachemix currently manufactures and licenses the test.

Nielsen is to appear in an Ottawa court on April 17 to face charges of breach of trust, failing to obtain an export permit, transporting dangerous goods, and violations under Canada's Human Pathogens and Toxins Act.

A warrant has been issued for Yu's arrest but she is believed to have already fled the country.