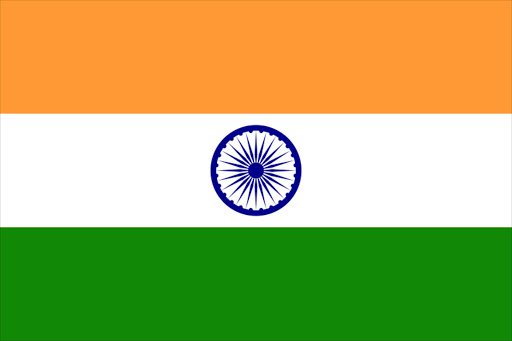 India has activated the atomic reactor onboard its first indigenously designed and built nuclear submarine, paving the way for its deployment by the navy in the next two years.

It will be the first ballistic missile submarine to have been built outside the five recognized nuclear powers — the United States, France, Russia, Britain and China.

Rahul Bedi, an analyst for the independent Jane’s Information Group, said the submarine would now undergo sea trials. The vessel has been undergoing harbor trials in eastern India.

Last year, India acquired a Russian Nerpa nuclear submarine for its navy on a 10-year lease from Russia at a total cost of nearly $1 billion.