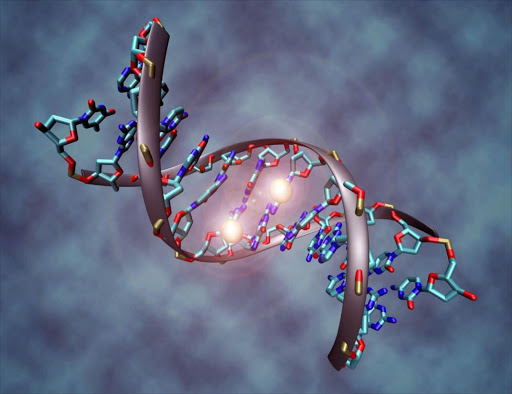 The National Assembly will vote on the Criminal Law (Forensic Procedures) Amendment Bill, the ANC in Parliament said.

"It is of special significance that this bill will pass during Women's Month, given the high number of crimes committed against women and children," the African National Congress said in a statement on Wednesday.

"Such crimes, such as rapes and murders, would now be effectively resolved through this law."

The bill enabled the SA Police Service to keep a database of DNA profiles that could be used to identify criminals.

"DNA is as unique as fingerprints and while perpetrators can wear gloves to hide their fingerprints, they almost always leave behind DNA on a crime scene," the ANC said.

The bill also obliged police to take the DNA of suspects in serious and violent crimes, such as rape, murder, and house robbery.

"The bill will be applied retrospectively and the DNA of all convicted criminals of these specific crimes will be taken at our correctional facilities and loaded onto the database," it said.

An oversight and ethics board, made up of DNA and human rights experts, would advise on developments in the DNA field, and deal with complaints by the public if they believed their DNA had been abused.

"The passing of this bill will assist the... [police] greatly as an added modern tool to put criminals behind bars.

"It is one of the clearest messages that the ANC is committed to the fight against crime and to professionalise our police services. We fully support this bill."