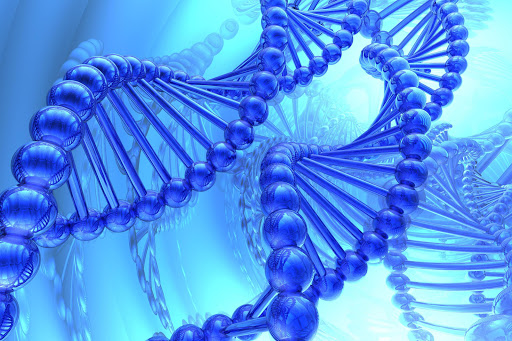 Gene therapy works by modifying a patient's DNA to combat a specific disease, and has been experimented with to treat everything from blindness to depression and brain wasting diseases.
Image: Supplied

The DNA bill is one step closer to being signed into law after the National Assembly passed it on Thursday afternoon.

There was a lengthy delay before the bill was finally approved as the House sought to achieve a quorum.

Even after the bells had been rung for five minutes to summon MPs to the chamber, only 193 MPs were present. The required quorum is 201 -- 50 percent of 400 plus one.

House chairman Ben Ngubane postponed the vote and the House continued with other business. A short while later, Ngubane announced that the table staff had done a further head count and there were now 213 MPs present. The bill was then approved with the support of all parties.

Earlier, debate on the Criminal Law (Forensic Procedures) Amendment Bill was introduced by Police Minister Nathi Mthethwa, who said it would act as a "silent witness in the fight against crime".

"The bill before this House amends the Criminal Procedures Act with the intention of enhancing the criminal justice system and allowing the taking of DNA samples and the establishment of a DNA database within SAPS," Mthethwa told MPs.

The bill sets out the circumstances under which DNA samples should be taken from persons charged with serious crimes and those convicted of serious offences. It provides for the voluntary giving of DNA samples to help police in missing persons cases, and to identify human remains.

Police committee chairwoman Annelize van Wyk said the bill's passing during women's month was significant as it was expected to enhance the fight against crimes committed against women and children.

"What will happen once this bill becomes an act, in simple terms, is that at the crime scene the police will look for evidence, among the evidence would be DNA that is left behind," Van Wyk said.

"This will be known as crime scene samples and it will be loaded onto the database under the crime scene index."

Detectives would then be able to link criminals to crime scenes by taking DNA samples and checking them against the index. The DNA database can also be used to exonerate convicted offenders.

"If a person is serving a sentence and that person knows that they are innocent and that they can prove their innocence with DNA, the bill allows for it," Van Wyk said.

The Democratic Alliance supported the bill, but expressed reservations on its implementation.

DA MP Dianne Kohler-Barnard said there was a lack of resources which led to serious backlogs at the country's forensic science laboratories.

"If we now factor in the planned passing of the DNA legislation today, which will see DNA samples taken from every correctional services inmate as well as every newly arrested offender in the country, the sad reality is that with this proof that backlogs are once again a reality there is a very real fear that a backlog of monumental proportions will develop," Kohler-Barnard said.

However, there was a crucial need for the bill, and this outweighed the party's concerns.