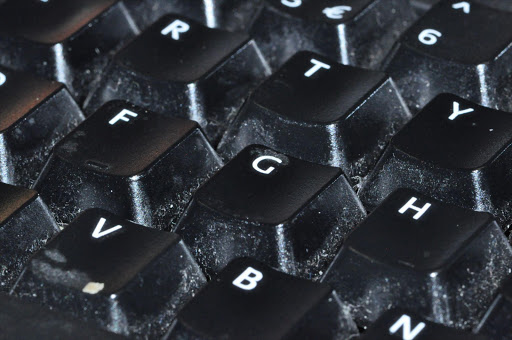 Residents' personal information was not compromised by the recent hacking of the City of Johannesburg's billing system, the municipality said on Thursday.

"The City of Joburg has experienced an unfortunate breach of its IT system, which has been widely reported in the media," spokesman Gabu Tugwana said in a statement.

"The city would like to assure its residents that this is an isolated incident; the necessary legal and technical steps are being taken to prevent similar incidents in future."

Eyewitness News reported that the municipality's online services system was temporarily shut down on Tuesday after it became possible for anyone with an internet connection to view municipal invoices.

Tugwana said at no stage was any resident's personal information, such as banking details or ID numbers, compromised.

"The information that was accessed was not from the transactional engine of the billing system of the City of Joburg and the perpetrators were not able to transact on any of the information they have accessed," he said.

"The city is busy with its own forensic investigation with its IT partner to assist the police with the criminal case that will be opened at as a result of this incident."

Any future breach aimed at stealing personal or municipal information would also be regarded as a crime. The municipality would keep residents informed about progress on the security breach and the actions taken to ensure it was dealt with effectively.

If residents needed a copy of their accounts, they were advised to visit their nearest customer service centre or call the municipality's call centre.