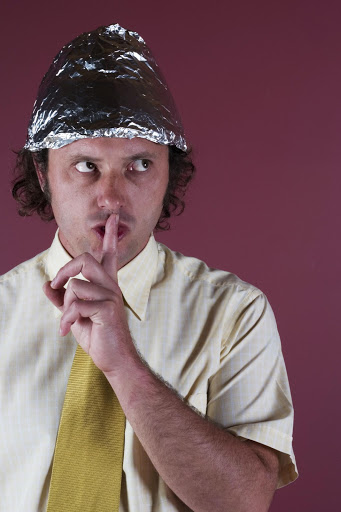 American conspiracy theorists and conservatives are more likely to reject scientific findings than American liberals, a recent study has found.

Conservatives appeared to trust scientific findings less when they were likely to lead to regulatory outcomes, conspiracy theorists meanwhile were more likely to reject science on all three counts.

The scientists were surprised to find that liberals did not reject genetically modified foods, writing: "This result is striking in light of reports in the media that have linked opposition to [genetically modified] foods with the political Left based on statements by political figures. Our results provide no evidence that this link holds in the American population at large."

Liberals were slightly less likely to trust vaccines however.

Conspiracy theorists, not bound by the need to make logical sense (for example, being able to buy into both the theory that Princess Diana was murdered and faked her death at the same time) were found to not only be more likely to reject science but hold more strongly to their ideas the more evidence mounted against them.

"Evidence against conspiracy theories is often construed as evidence for them, because the evidence is interpreted as arising from the conspiracy in question," the researchers wrote.

Because evidence doesn't really work with regards to dealing with people who believe in conspiracy theories, the scientists suggested a more indirect approach.

"Conspiracist misconceptions of scientific issues are best met by indirect means, such as affirmation of the competence and character of proponents of conspiracy theories, or affirmation of other beliefs they hold dearly."

"Alternatively, efforts should be made to rebut many conspiracy theories at the same time because multiple rebuttals raise the complexity of possible conspiracist responses, thereby rendering it increasingly baroque and less believable to anyone outside a committed circle of conspiracy theorists," the scientists wrote.