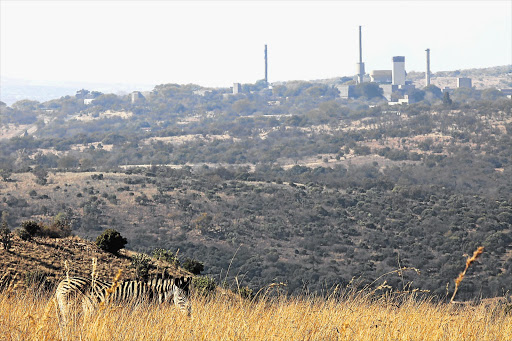 South Africa may delay the construction of more nuclear power plants and focus instead on coal, hydro and gas as alternative energy sources, the Department of Energy said in its latest energy plan report.

The assessment casts doubt on plans by South Africa, which has the only nuclear plant on the continent, to build six new nuclear power plants providing 9 600 megawatts (MW) of power, or about a quarter of current capacity.

"The nuclear decision can possibly be delayed. The revised demand projections suggest that no new nuclear base-load capacity is required until after 2025," the department said in an update of a 20-year energy plan running up to 2030.

It said alternatives such as hydro, shale gas, coal and renewable energy power projects should be considered "before prematurely committing to a technology that may be redundant if the electricity demand expectations do not materialise".

The department, which revises the plan every two years, cut electricity demand estimates to 61 200 MW by 2030 from a prior projection of 67,800 MW.

To diversify its energy sources and reduce its reliance on coal-fired power plants, South Africa two years ago launched a process to procure renewable energy from independent power producers.

The process of adding more cleaner energy to the grid has made progress over the past year, winning widespread praise from across the private sector and bankers.