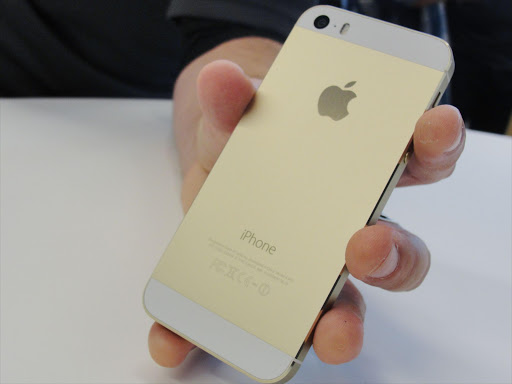 Apple and China Mobile have inked a deal to offer iPhones on the colossal telecom firm’s network in that country’s coveted market, according to a report.

According to The Wall Street Journal, an unnamed sources as saying China Mobile is expected to add iPhones to its roster of compatible smartphones later this month.

Such a deal would be a boon for Apple, which has made a priority of the China market where China Mobile has more than 700 million subscribers but has yet to offer the iPhone.