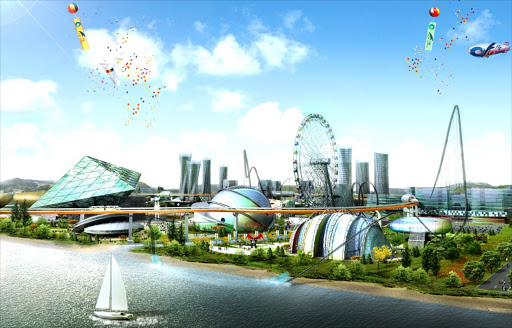 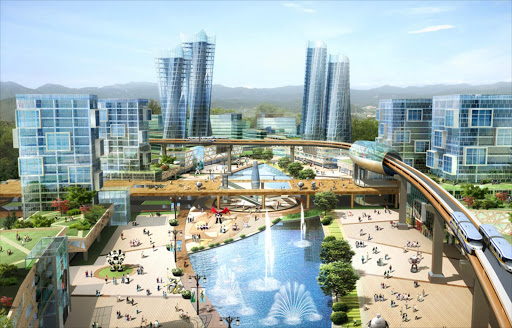 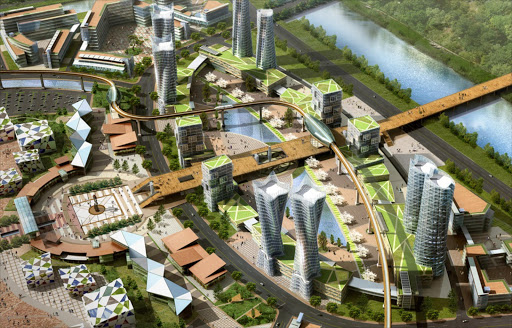 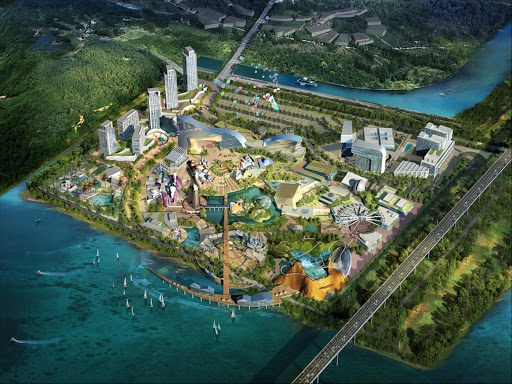 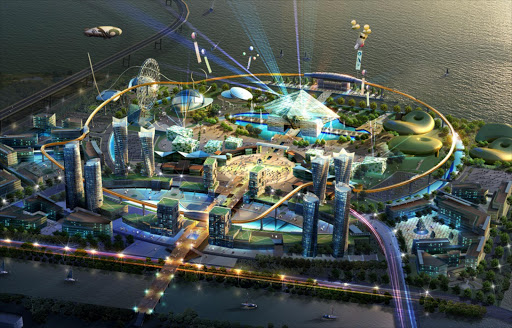 Remember the Will Smith film, "I, Robot"? Developers in South Korea are working on bringing the film to life with the world's first robot-themed amusement park, which will be devoted to artificial intelligence and all things robotic.

About 30 km from Seoul and 15 minutes from the Incheon airport, Robot Land will span 387,505 square meters and include thrill rides, a water park as well as educational attractions that will show visitors how robots may play a vital role in everyday life in 2030.

From assisting seniors with the housework to simply serving as a companion, robots will be presented as an important resource in the future.

Other features of the theme park will include a gaming arena, robotic aquarium, flying robot coaster and Ferris wheel.

Here are a few artist renderings of what the world's first Robot Land will look like when it opens in two years.