Dating site experiments, hooking up people who should have hated each other 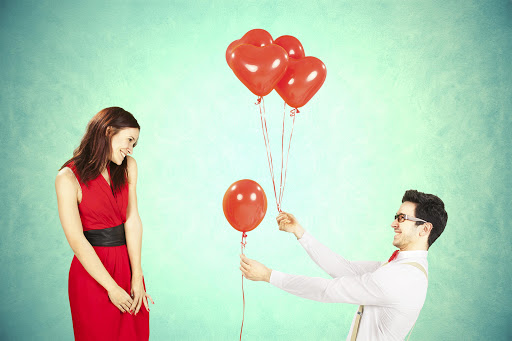 OkCupid, a top US matchmaking website, regularly mismatches users to test its technology, the IAC/InterActive Corp service revealed, weeks after Facebook admitted to misleading users in a psychological study.

"When we tell people they are a good match, they act as if they are," co-founder Christian Rudder wrote in a blog post. "Even when they should be wrong for each other."

Conversely, couples told they were bad matches, even when OkCupid's algorithm showed the opposite, were less likely to exchange four messages.

"Most ideas are bad," Rudder wrote. "Even good ideas could be better. Experiments are how you sort all this out."

An IAC spokeswoman said OkCupid planned to continue with the experiments, which are known in the business as A/B testing.

OkCupid is one of the top U.S. dating services, behind Match.com, eHarmony, and Plenty of Fish, according to the Pew Research Center.

In June, Facebook users were outraged when it was reported that the world's largest social networking site had manipulated news feeds to see how viewing more positive or negative posts affected users' posting habits.

The researcher who led the study apologised for the anxiety news of the experiments caused users, but stopped short of saying the company would halt the practice.