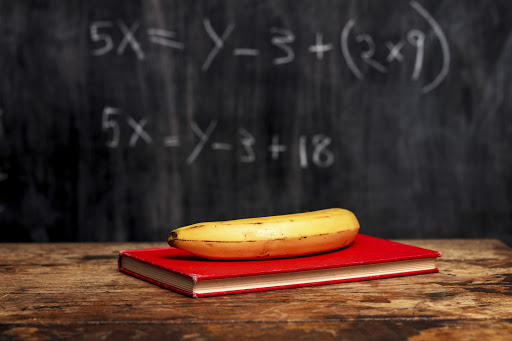 Director-general of the Department of Basic Education Mathanzima Mweli called the results “sweet and sour”.

South African scores are at the bottom of the countries tested among Morocco‚ Saudi Arabia‚ and Jordan.

The average Grade 9 learner score in leading country Singapore was 621 - 259 points higher than South Africa. The Korean average result for the test is 606. In Taiwan it’s 599 and 586 in Japan.

Reddy said: “Critics ask we why can’t get to Singapore levels? Well‚ we can't right now.

“But we can accelerate that change.” While “educational change is slow”‚ Reddy said the improvement meant “the minister can start to breathe”.

Grade 5 learners at almost 300 schools were tested for the first time and the average score was 376.

This results were similar to the average in Morocco at 376 and Kuwait at 354.

The HSRC analysed which students did better in the tests and who did worse to see if inequality and poverty played a role in educational performance.

“It shows how difficult it is to break these patterns.”

Soudien added: “There are some gains but we are facing obstinate obstacles. We are not seeing the changes needed.”

The Western Cape province overall had the best result with Gauteng just behind it‚ while the North West‚ Limpopo and Eastern Cape were the lowest performing provinces.