The South African games community is looking to grow an industry that employs less than 300 people locally‚ but is responsible for R100-million in annual revenue. 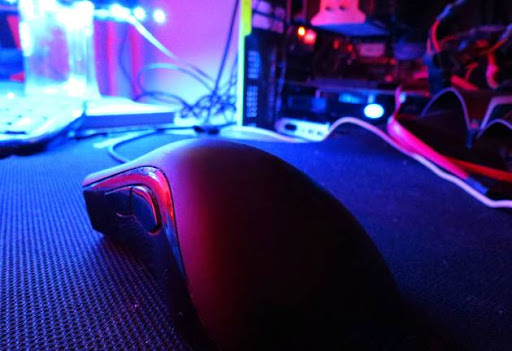 According to a report by Serious About Games (SAG)‚ South Africa’s game development industry increased its revenue from R29.7-million in 2014 to R100-million in 2016‚ on the back of 103 commercial releases that year.

SAG is an initiative that was started by the Cape Town-based Cape Innovation and Technology Initiative (CiTi) in 2016‚ as a competition focused on creating games to re-imagine how communities work.

“We started out just thinking there would be a game development competition‚ but then we decided to actually build a community around serious games‚” said head of innovation at CiTi Michelle Matthews.

“The games industry is bigger than film and music...[and] we have amazing game developers in the country. “We want to raise the profile of game developing and these skills about narrative‚ behaviour‚ problem solving and other 21st century skills that need to be developed.”

Matthews said CiTi wanted to use SAG to support game developers who could use the platform to support and foster social change.

In April the winners of the inaugural SAG competition Vukuzenzele‚ won R1-million to develop their game which focused on re-blocking - a concept of urban development in informal settlements which places homes in places that allow for better movement and access to services.

Project manager at SAG‚ Adone Kitching‚ said that serious games were not just for entertainment purposes‚ but were games with intended outcomes such as behaviour change or thinking differently about social issues.

“The games are aimed at communities‚ municipalities‚ NGOs and policy makers that want to use them to teach specific concepts and get people excited about it‚” she said.

On Tuesday SAG held a workshop for game developers in Cape Town to discuss different gaming concepts including game based learning.

It was the first in a series of events aimed at growing the local game developer community.

Game designer Megan Hughes said that game-based learning was a method of taking complex ideas of learning a skill and “putting it in a more interesting environment”.

“Why do we have to sit in a situation where our classrooms are still based on the industrial age‚ when there’s ways to learn differently and encourage brains to think and explore?”