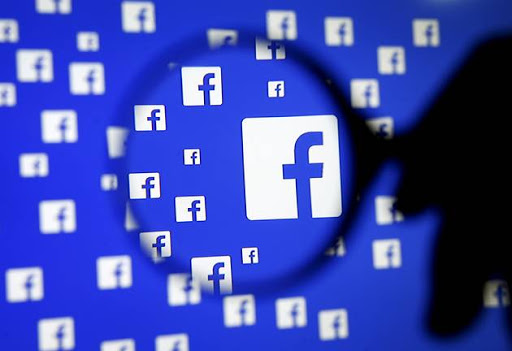 Not  many companies can boast more than 1billion customers. And none has accumulated that many as quickly as Facebook.

It took eight years between Facebook being founded and it reaching its first billion; the second billion took less than five.

The number of people around the world with internet access is 3.5billion. Subtract the 750million or so in China, where Facebook is banned, and you are left with a mere 800million people who are online but are not on Facebook.

Its growth on the stock market has been similarly impressive (shares have quadrupled in a little over five years) as it defies expectations that membership expansion must slow down.

Yet Facebook's run has to end at some point. The laws of large numbers can be delayed, but not ignored.

Zuckerberg cannot rely on more of the world coming online for growth. That number is rising, but more slowly than Facebook itself is growing.

With its $430-billion (about R7.3-trillion) market value, representing more than 40 times last year's profits, Facebook investors are betting on its momentum continuing.

But when user growth starts to slow down, how much each Facebook user is worth will become more important.

Of Facebook's 2billion monthly users, about two thirds log in every day, a key metric for measuring how "sticky" social networks are. This figure has held steady for two years, suggesting that the rate of engagement is not improving.

Also, figures show that even if users are logging in just as often, many of them have been posting less.