Chomping cows show the way to get rid of Aids virus 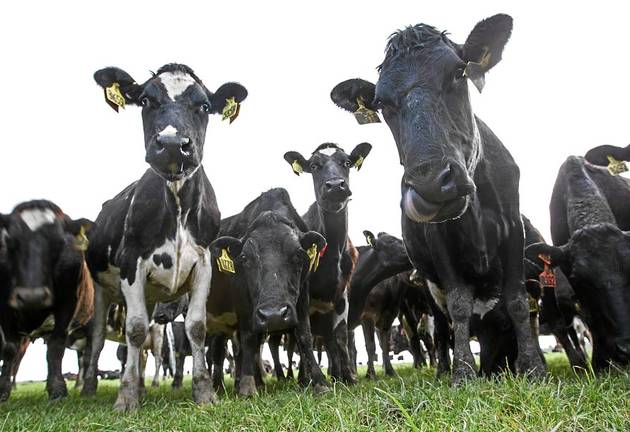 Cattle have a “mind - blowing ” ability to combat the HIV virus, which causes Aids, US researchers have found.

The constant mutation of the HIV virus makes it difficult for a patient’s immune system to fight it.

But researchers at the International Aids Vaccine Initiative and the Scripps ResearchInstitute were stunned by what happened when they tried immunising cows.

“The response blew our minds,” Devin Sok, one of the researchers, told BBC News.The required antibodies were being produced by the cow’s immune system in a matter of weeks. In humans it takes three to five years.

A cow’s antibodies can neutralise 96% of HIV strains within 381 days.