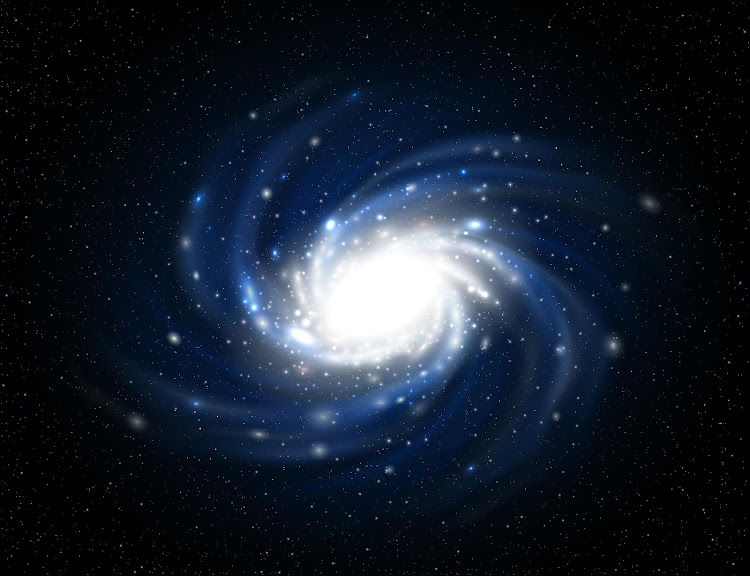 The idea of finding extraterrestrial life on another planet in a distant solar system or in a faraway galaxy has long captured the imagination of humans.

But now scientists have discovered that we are all actually part-alien. According to US astrophysicists up to half of all matter in our Milky Way comes from distant areas in space, driven here on interstellar winds created when stars explode.

When Carl Sagan, the late American astrophysicist, made his comment that “we are made of star stuff” he meant that all the elements on Earth were once produced in the heart of stars before being flung out into the universe in giant explosions. But it was previously thought that those explosions occurred within the Milky Way, but now scientists suspect each one of us is made, in part, from matter created when suns exploded in distant galaxies.

“Given how much of the matter out of which we are formed may have come from other galaxies, we could consider ourselves space travellers or extragalactic immigrants,” said Daniel Anglés-Alcázar, of Northwestern University ’s astrophysics centre, who led the study.

“It is likely that much of the Milky Way ’s matter was in other galaxies before it was kicked out by a powerful wind, travelled across intergalactic space and eventually found its new home in the Milky Way.” Scientists re-created 3D computer models of galaxies, following their formation from just after the Big Bang to the present day.

Supernova explosions cause atoms to be transported from one galaxy to another via galactic winds. Galaxies are so far apart that the process takes several billion years. The team found that the transfer of mass through galactic winds could account for up to 50% of matter in the larger galaxies.

All the elements on Earth were once produced in the heart of stars.

Astrophysicists are looking even further abroad for signs of how we came to be where and what we are. In May this year they put up for discussion a theory that a curious chilly area of space may have been created when a parallel universe crashed into
our own — the first evidence that we may be part of a “multiverse ”.

In 2015 a strange barren area of the universe was discovered — much colder than the rest of space and seemingly missing 10 000 galaxies. The “Cold Spot”, which is 1.8 billion light years across, is the largest known structure ever discovered, yet appeared to contain 20% less matter than it should, and has baffled scientists since it was recorded.
Durham University experts suggest this is not only out of this world, but out of this universe.

They believe a parallel universe crashed into ours, causing a shunting action much like in a traffic accident when cars pile up on the motorway. The impact was so extreme that it pushed energy out of a huge area of space, creating the Cold Spot. Scientists now believe that if our universe “ballooned up” into a vacuum after the Big Bang, then trillions of others could also have formed in the same way, creating a multiverse of other universes beyond our own space-time.

The Cold Spot could be the first evidence of this multiverse. Professor Tom Shanks of Durham University said: “The Cold Spot might be a remnant signal of a collision of our universe and one of trillions of others.”

The Cold Spot is only about three billion light years away from Earth, a relatively short distance in the cosmic scheme of things. Until the new research was published most scientists thought the colder temperature in the space might be caused by a literal trick of the light. They speculated that the colder area was a “supervoid ” that was so barren it sucked energy out of light travelling through it, shifting its wavelength to the red end of the colour spectrum, which telescopes mistook
for coldness.