Hawks may soon make a breakthrough in massive data leak 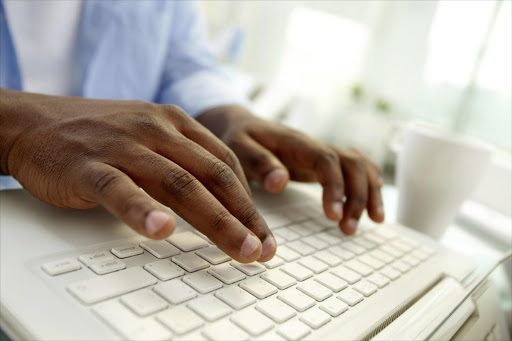 The Hawks said on Friday it could make a breakthrough soon into the leak of the personal information of millions of South Africans.

“There might be a possible breakthrough to this issue‚ but‚ of course‚ the details thereof we want to keep confidential at this moment‚” Hawks spokesperson Brigadier Hangwani Mulaudzi said.

Acting Hawks head Lieutenant General Yolisa Matakata instructed its cybercrime unit to investigate who leaked the information and how they did so.

Mulaudzi said: “The team is working around the clock to make sure we kill this case as soon as possible.”

Zuma among millions open to ID theft after hack

One of South Africa's top real estate firms has admitted to being the unwitting source of the data hacked in the largest known personal data breach ...
News
3 years ago

“These profiles contain the confidential information‚ so it is not only your government departments‚ but private people that are also affected‚” he said.

The Department of Home Affairs said on Thursday they will be involved in the investigation.

Mulaudzi said the leak is unprecedented in South Africa. “I don’t know whether we are dealing with sophisticated people or whether it was just through chance‚ but I think it is something that is very disturbing.”

South Africans were first made aware of the leak after Australian web security expert Troy Hunt first tweeted about it on Tuesday.

He has since rechecked the information and found it contains the records of 66 million South Africans‚ 57 million alive and 9 million who have died.

The largest data leak in South African history has just got bigger.
News
3 years ago

One of South Africa’s top real estate firms said it was the unwitting source of the data that was hacked. The websites of Jigsaw Holdings‚ Aida‚ ERA and Realty-1 were offline on Friday.

Aida chief executive Braam de Jager said he had “absolutely no idea” how the information was published on the firm's server‚ but is investigating the matter.

He said the information was bought from credit bureau Dracore in 2014 to enable the company to trace potential clients who wanted to sell their houses.