London hails electric cabs for a fare to a 'different world' 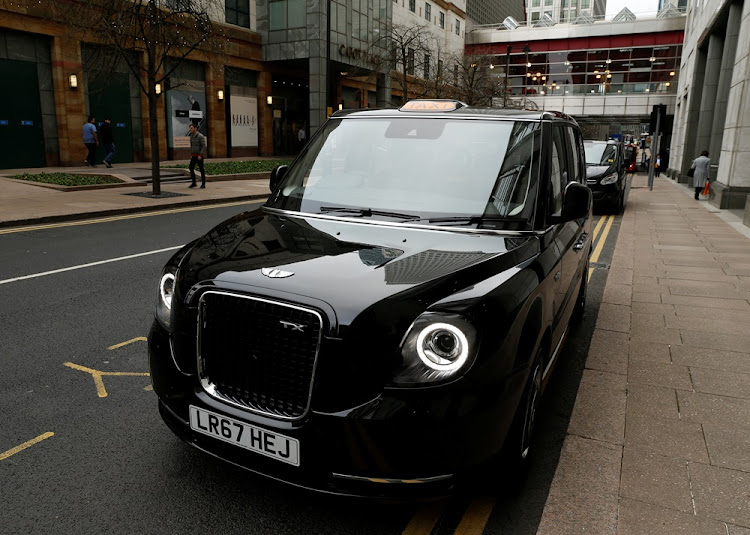 London's black cab has gone electric - and it's just hit the roads.

Wi-Fi, USB charging and even a sunroof are among the new features of the six-seat, battery-powered cabs, with a range extender of up to 400 miles. Fares match those of diesel predecessors, so users can go green at no additional cost.

"You can see very clearly this is a London black cab," Chris Gubbey, chief executive of the London Electric Vehicle Company, a unit of Chinese-owned Geely, told Reuters.

"However, everything is new. It (has an) all-aluminium body and electric engine with range extender. But most importantly, it's bringing clean air to London," he said.

Although the upgrade to a new set of wheels will set back cabbies about 55,000 pounds, or roughly $74,000, Gubbey says it will also save about 100 pounds on average weekly fuel costs.

"It's not a step up, it's a thousand steps up, it's a different world," said Pat Follen, who switched to one of the new vehicles after nearly 10 years driving older versions. "All you can hear really is the tires on the tarmac - and the wind!"

The cabs come just ahead of new rules London is adopting within a few weeks for new taxis to be either hybrid or completely emission-free.

More than 9,000 electric taxis, or about half the current fleet of black cabs, are expected on the capital's roads by 2021.

Gubbey's firm hasn't stopped at London. It plans to roll out 225 vehicles in Amsterdam as part of a transport service for the elderly and disabled. A second European location is in the pipeline, Gubbey added.

The company, formerly known as the London Taxi Company, expects to sell 10,000 vehicles a year by the turn of the decade, half of them outside Britain.