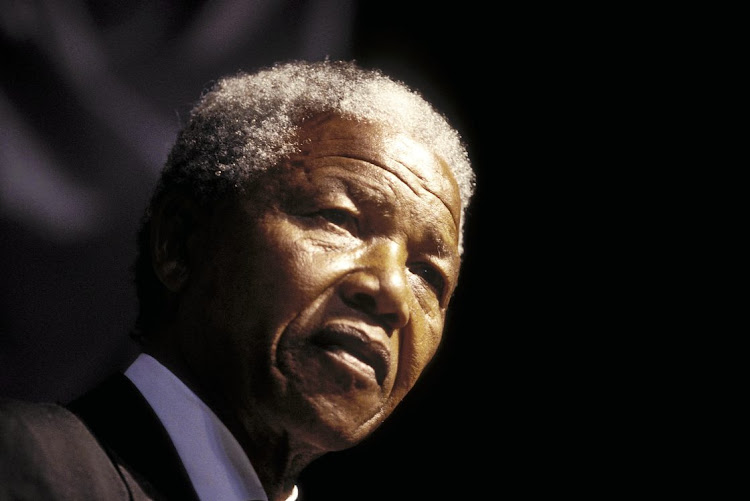 Aiming to bring together the geographically dispersed archives of the life and times of Nelson Mandela into a single online collection‚ Facebook said it will work with the Mandela Foundation in its goal to document‚ preserve and ensure these are made accessible to all.

"The partnership will also help to build on‚ protect and maintain the legacy of Nelson Mandela.

"As part of this project‚ Facebook will also support the foundation on its social media channels‚ including Facebook Live streams of key global events throughout the centenary year‚" the company said in a statement.

Commenting on Facebook’s partnership with the Nelson Mandela Foundation‚ Nunu Ntshingila‚ Regional Director of Facebook‚ Africa said: “We are proud to be associated with the Nelson Mandela Foundation and the great work they do in not only preserving the legacy of Madiba‚ but helping to facilitate dialogue around key issues. Our contribution will ensure that this work can continue‚ whilst making his life’s works and learnings accessible to all.”

The Nelson Mandela Foundation will be rolling out multiple projects throughout 2018 which are intended to cement Madiba’s legacy in the public domain‚ as well as allow the global community to celebrate his life-long commitment to making a positive impact in society.

“The partnership with‚ and the support from Facebook will allow the Foundation to achieve its objective of reaching different parts of the world‚ with the aim of building value-based societies‚” said the Nelson Mandela Foundation chief executive Sello Hatang.

“We hope that in the end we can look back and say we were able to use Madiba’s centenary to build a world of his dreams‚” Hatang added.