South African paddler to be part of book printed in space 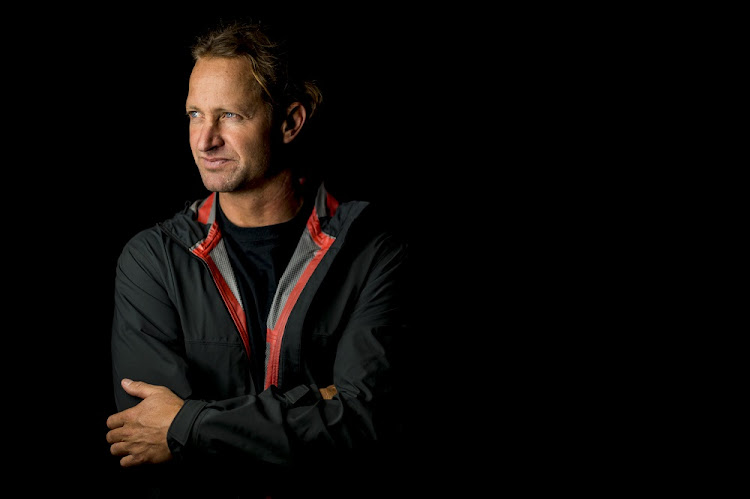 Chris Bertish will be one of 100 people who will write a message to mark the centenary of Einstein's Theory of Relativity.
Image: Supplied by Chris Bertish

South African-born paddle-boarder Chris Bertish loves to break boundaries - and he loves being the first.

He was the first person to do a trans-Atlantic stand-up paddle‚ and now he will be the only South African included in the first 3D book to be printed in space.

“Being a visionary is not only about developing new innovation for science‚ it is also about people who have the vision to believe in what is possible. Nelson Mandela was an incredible visionary. He is a huge inspiration for me‚ I look up to him like many people do. Being a visionary is about having a mindset and attitude to be able to find solutions where other people see problems and to see potential and opportunity where other people might see it as impossible. Having that mindset and attitude is where innovation comes from.”

One of the world’s largest collaborative science projects is about to enter its most exciting year yet.
News
4 years ago

Last year‚ Bertish became the first person to stand-p paddle across the Atlantic Ocean. He paddled from Morocco‚ Africa‚ to Antigua in the Caribbean‚ covering a total distance of 7500km. He covered the distance on his own – and without assistance - in 93 days.

“I think that a lot people thought that what I was doing to paddle across the Atlantic was crazy. It was crazy‚ but it was possible. Anything is possible with the right planning and preparation and a mindset to be able to follow through‚" Bertish said.

Bertish is also the author of two books‚ with a third one coming out next year.

For the 3D book‚ Bertish has to write a 250-word essay. A limited number of copies will be printed and distributed globally.

Not wanting to spill the beans on what his essay entails‚ Bertish said the book will be available later this year and readers will then be able to read the inspiring essay he wrote.

“The Genius: 100 Visions of the Future” book is part of the Inspired by Einstein Project‚ an Albert Einstein Foundation Initiative‚ and will also include messages from Deepak Chopra‚ Ridley Scott‚ Barbra Streisand and previous Nobel Prize laureates.

Einstein created his Theory of Relativity 100 years ago‚ "changing the world with the power of his intellect and imagination"‚ the organisers said in a statement.

"To celebrate this historic milestone‚ the Inspired by Einstein Project is embarking on a global initiative to inspire the next generation of brilliant minds and bring fresh thinking to the problems facing our planet.

"Such innovative thinking is reflected in “Genius: 100 Visions of the Future”‚ a publishing milestone that invites 100 of the leading influencers‚ thinkers‚ innovators‚ and scientists of our time to share their vision of the future in the world’s first 3D-printed book‚ designed by renowned artist Ron Arad."

Judy Tanenbaum from The International Executive Committee of the Inspired by Einstein Project said of Bertish: “Chris was unanimously chosen as one of the 100 leading global visionaries. As a leading champion of believing that anything is possible‚ Chris reminded us of Einstein‚ who also pushed the limits of his mind to create what most thought was impossible.”