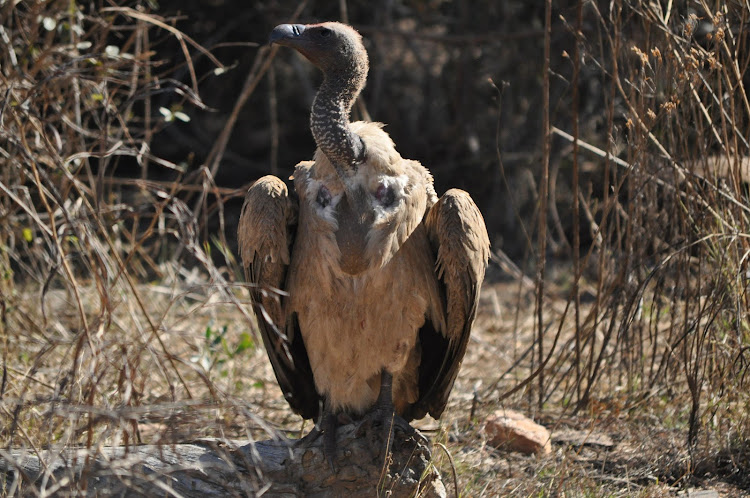 A vulture in the Kruger Park.
Image: Bruce Gorton

South Africa is the largest legal exporter of living wild animals‚ birds and plants from Africa to Asia.

A new analysis of wildlife trade data published on Tuesday suggests that South Africa legally exported nearly a quarter of a million live birds‚ more than 8‚000 live mammals and about 54‚000 plant species over the past decade to countries in the Far East.

The analysis excludes the thousands of rhino horns‚ elephant tusks and other wildlife products that are exported illegally to the Far East – but does include a wide variety of less publicised legal exports such as scorpions‚ pythons and seahorses from West Africa‚ tons of hippo tusks from Tanzania or seal penises/genitalia from Namibia.

Compiled by Willow Outhwaite and Lauren Brown on behalf of the global wildlife trafficking monitoring group TRAFFIC‚ the analysis is based on wildlife trading records from 2006-2015‚ with some more limited data for the past two years.